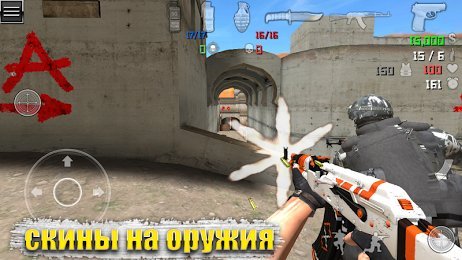 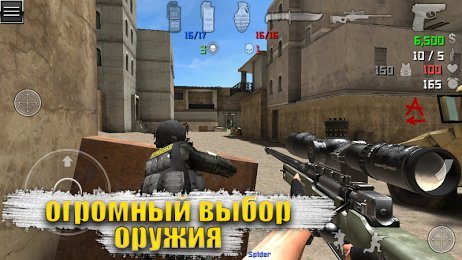 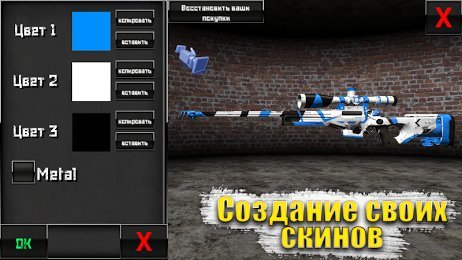 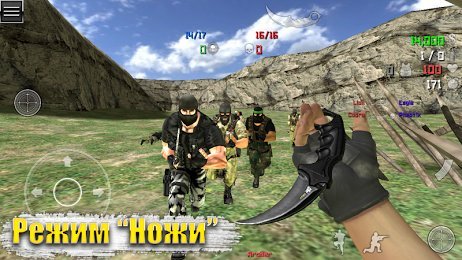 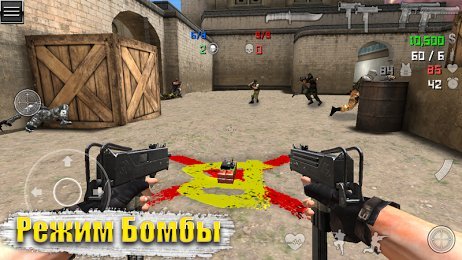 Special Forces Group 2 is an exciting first-person shooter that was designed for Android OS. It can be assumed that developers were encouraged the one old famous game Counter-Strike 1.6 that we have been playing up in a good time before. Furthermore, you can play the same shooter game but for mobile devices.

The controlling keys in Special Forces Group 2 are quite understandable and would be simple for those players who are familiar with other shooters. The movement control keys are located at the left corner of a device’s screen, the buttons for aiming, jumping, and reloading – at the opposite side of a screen. If you are going to open the fire on, you should aim the desirable enemy.

There are multiple game modes. In addition to the original Deathmatch mode (with AI or other players online), there are many interesting modes: zombie defeat mode, capture the flag mode, etc. Exploring cities, deserts and abandoned objects keeping the continuous fire on the targets destroying the enemies.

The next key feature of the game that this game has large quantities of weapons, even more, that in our old ancestor game. Unlike the other shooters and actions, the whole set of weapons would be accessible from the beginning of the game. After downloading and installing the game, you will be able to choose various types of weapon starting with the usual gun and ending with a machine gun or a rifle.

This Special Forces Group 2 for Android is one of the best first-person shooters for mobile devices. This game also has good graphics and quite simple gameplay that may be loved by large cohorts of users.


Some features of this shooter: