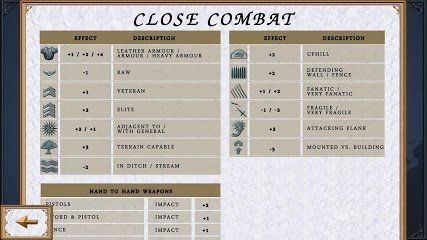 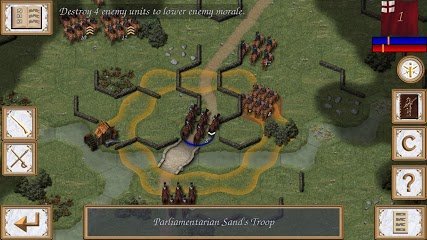 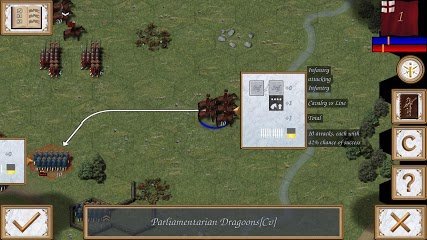 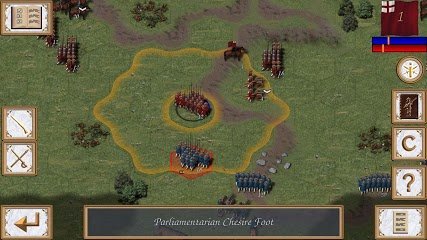 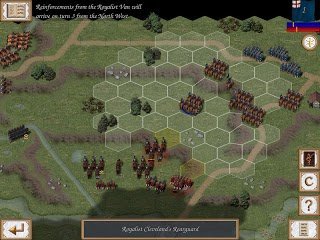 Fire and Fury ECW - a strategy game on android with a top view where you will participate in the civil war, taking place among the parliamentarians and monarchists. Each modern company of this game is dedicated to the battles of the British civil war, which will take place in different years among the 2 given factions. Create your own strategy for the battle and do not forget at the same time their own advantages in the face of the enemy. Try to turn the tide of battle in their own direction using for such hussar attacks, blows musket fire or guns. Get off the carrier of victory in this fight and win a Grand victory over the enemy.