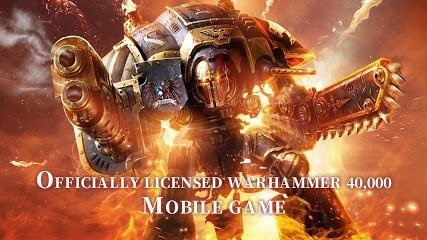 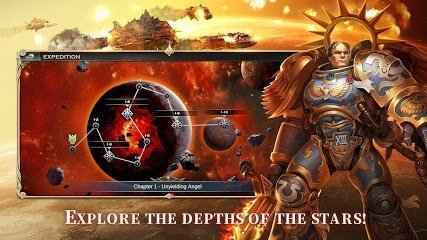 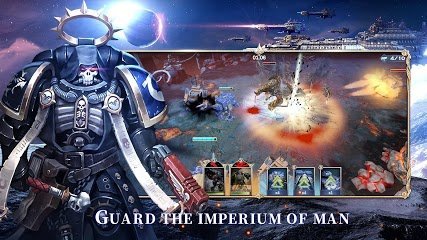 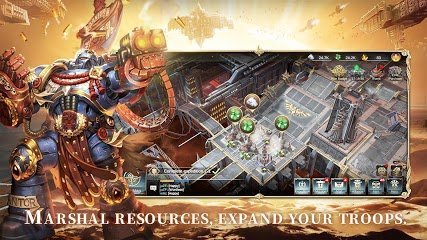 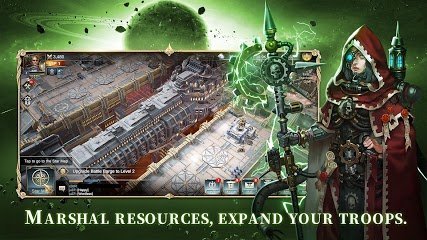 Warhammer 40,000: Lost Crusade - is a multiplayer strategy in which all the main actions will take place in the world of Warhammer 40,000. In this game you are the captain Of the forces of Space Marines, who will take an active part in the battle with the forces of Chaos. Now you will be able to manage a huge battle barge, train elite troops, hire great heroes and fight with the most dangerous enemies on your way. Also during the gameplay you will be able to join forces with the same as you, as well as already joint forces to do everything possible so that the enemy could not capture your territory.