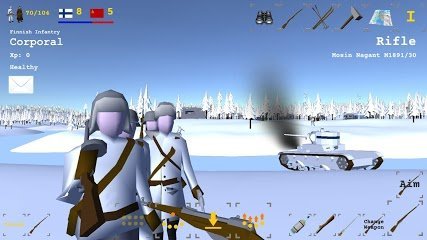 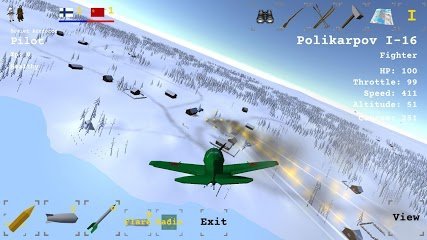 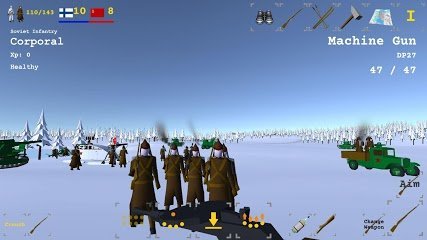 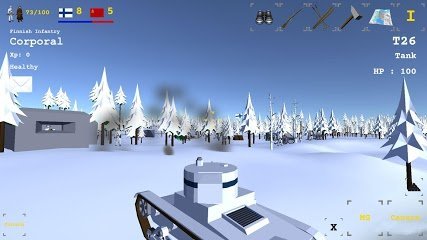 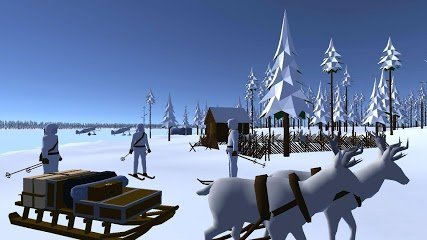 Winter War - is an action game for your mobile phone, in which you can actively take part in the Soviet-Finnish war, which happened in November 1939. Choose between Finland or the USSR. Soon you will really be able to manage the army and lead their own soldiers into battle, in order to begin to destroy all enemies in its path. Order your own troops to follow, as well as attack enemy lines. Use a wide selection of cars, tanks, and aircraft. Play on large battlefields that cover more than a hundred square kilometers, which show you a real field for the battles of the Winter war.