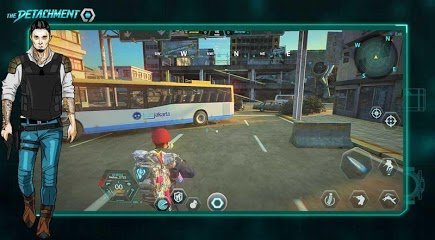 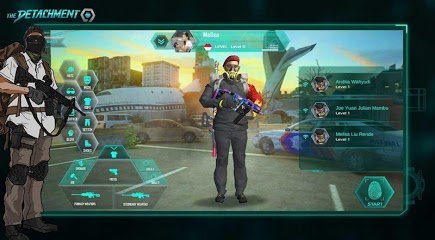 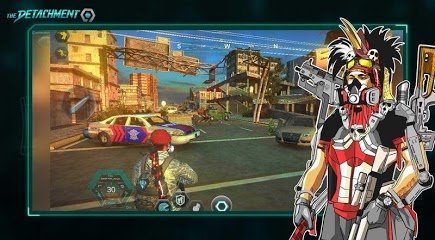 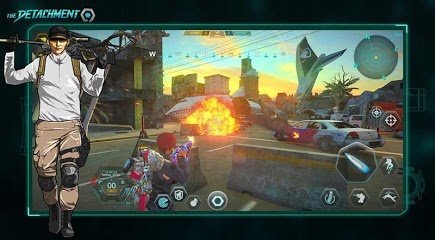 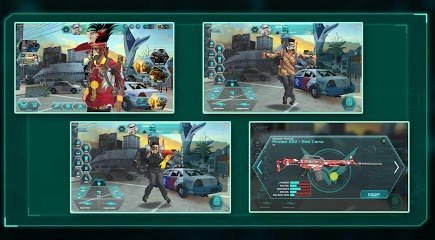 The Detachment 9 - Mobile Cover Shooter - we present to your attention a great action game for android smartphone, in which you will need to control the warriors from the special ninth squad. 9 squad is a special squad group that was developed so that they can be engaged in protecting civilians from opponents and bandits. The people selected for this unit will be distributed around the world. The secret squad has a lot of modern weapons, as well as technological equipment. In the military unit there are many different people, police military, as well as civilians.