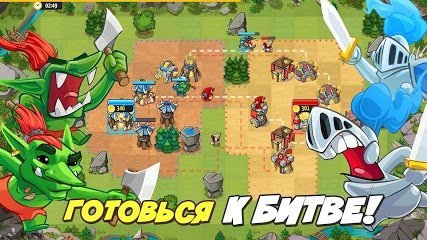 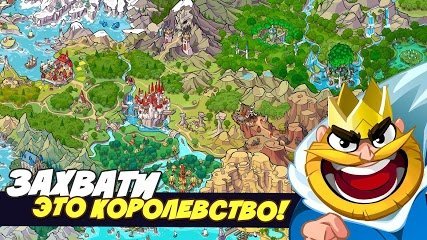 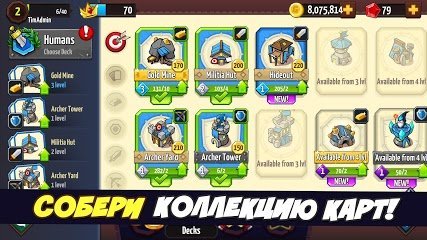 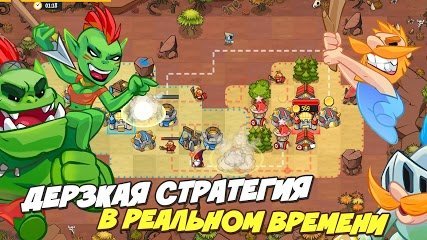 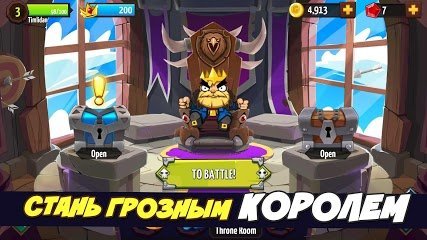 Like a King: Tower Defence Royale TD - we present to your attention an interesting real-time strategy in the genre of Tower Defence, in which you will fight with a lot of different opponents. Take an active part in the magnificent online battles against a large number of other gamers. Throughout the gameplay you will fight in the arena, build towers, mines and barracks, managing their own troops, destroying the enemy's castle. You will fight with their opponents, and it is from each of your movements will depend on your further victory. Collect a fighting deck with towers and units from your own collection, which each time will be more and more replenished.