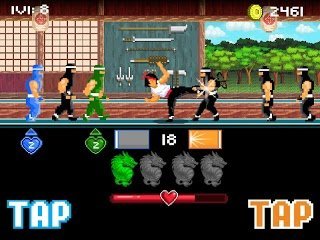 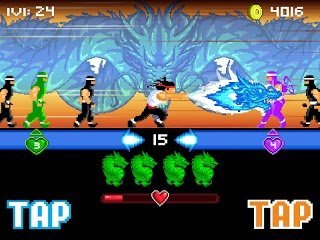 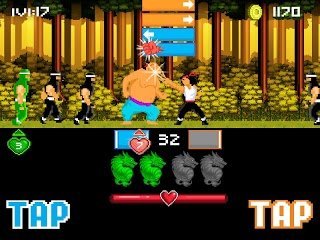 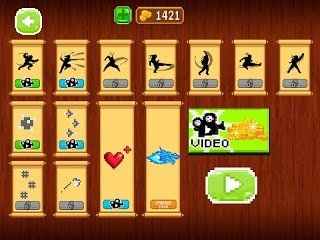 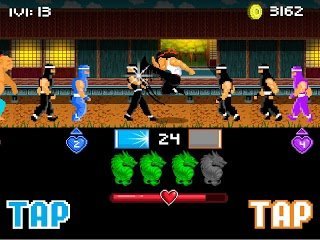 Kung Fu Fight: Beat em up - is an exciting action game for your smartphone, in which you play as the main character, who knows how to fight on the technique of kung fu. This is an interesting and quite promising game in which you will need to play for another young guy and a legendary athlete in the future — Bruce Wing Chun Lee, who will be able to save a large number of opponents on his way to save his beloved girl from captivity. You are attacked by a gang of bandits, who stole the girl, and from that moment you will have to become a master of martial arts, defeating a large number of enemies in its path. Apply to the enemies of the strongest and most devastating blows, and then you can come out victorious from this battle.