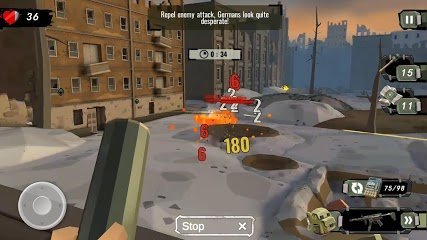 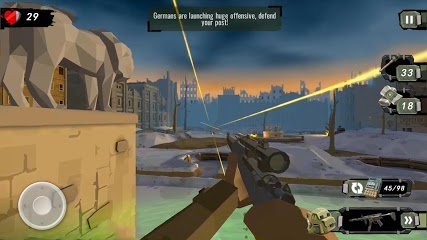 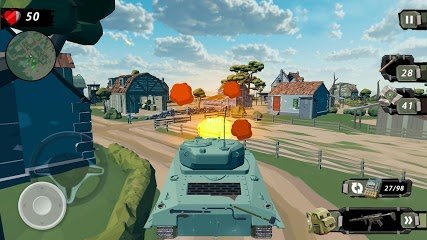 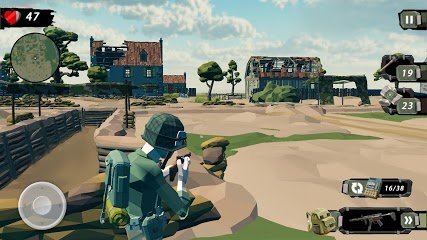 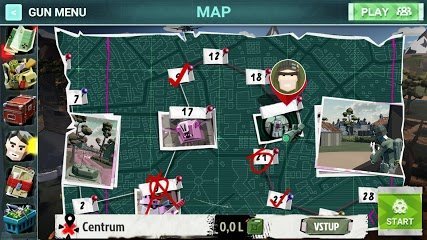 Battle Heroes-Survival in WW2 - is a single action game for your mobile phone, which the developers have made on the legendary battles of the Second world war. Here you will need to follow the legendary path of Soviet soldiers who will make a large number of heroic deeds. Start your own confrontation with Normandy and finish at the Ardennes, and then in Berlin itself. Soon you will be able to overcome the whole Eastern front, having tested the army on durability in different battles. Fight with dangerous enemies, enjoying the victories.