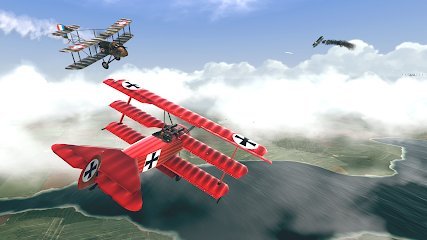 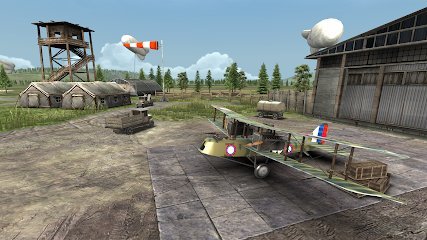 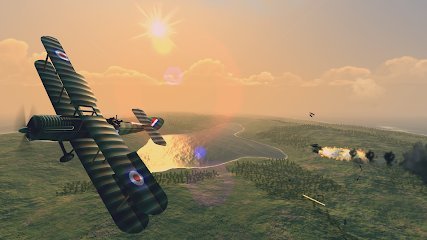 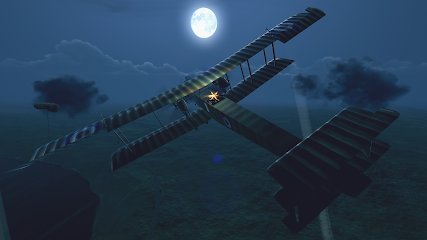 Warplanes: WW1 Sky Aces – this is a great action for your smartphone, in which the developer gives you the opportunity to control a variety of vintage aircraft. Take an active part in the battles of the First world war, turning into a real air ACE. This is a unique game in which you are transported to the past, where from the moment when the Wright brothers created their first plane — eleven years have passed. Engineers were able to adapt this device in a short period of time, creating a huge fleet for their army. Start to control one of the available aircraft in the game, performing amazing game missions that will take place over the battlefields of the First world war. In General, the game can be found about thirty models of historical aircraft, each of which you will be able to fly.