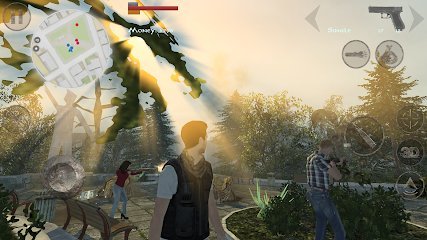 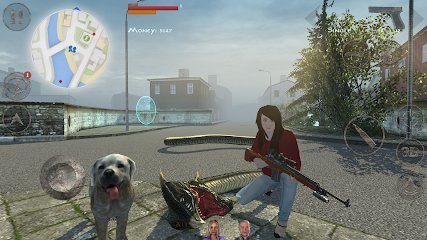 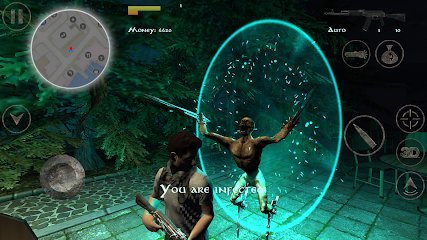 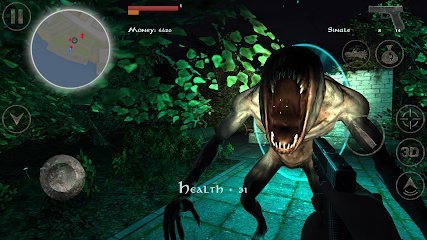 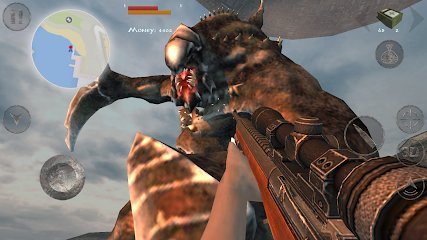 Occupation 2.5 – is a classic action for your smartphone, in which the game events will take place from a third party. In the story of the game, quite recently, scientists have been to find a unique alien artifact. When the activation of this artifact has been successfully completed, on our planet, but rather in orbit came a real alien ship. After that, the whole planet began to be a true chaos, and many people have become different, because they turned into dangerous monsters and the walking dead. The power of the big countries have decided to come to terms with UFOs. Try to survive in this new universe, controlling the main character of the game.