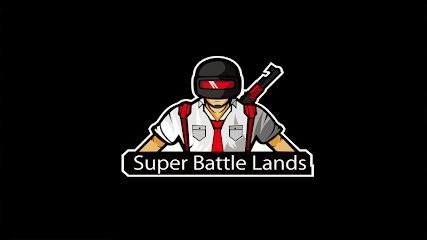 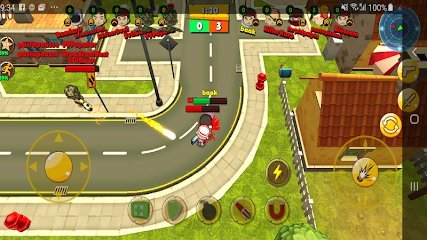 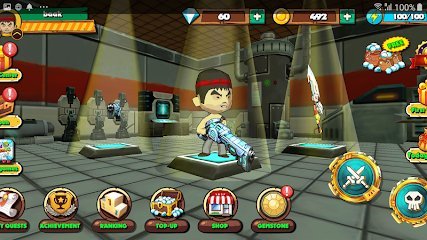 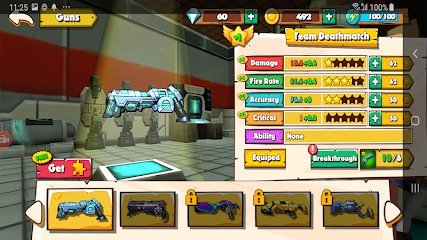 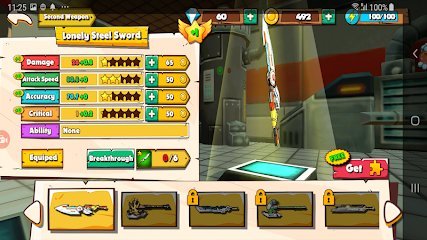 Super Battle Lands Royale – is an exciting game in which you need to control a fighter who can destroy on his way a huge number of dangerous enemies. Travel to different parts of the world and fight directly with the most dangerous monsters and powerful bosses, for which you will need to allocate twice as much power. Throughout the game you will walk through the streets of the city, as well as many other locations, tracking the situation, as well as watching how the opponents behave. Aim and shoot the enemy as soon as possible, because he can make a shot faster than you, or even tear you to shreds.

Clash Of Memes: A Brawl Royale