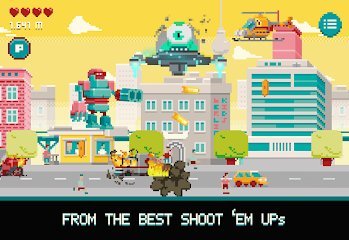 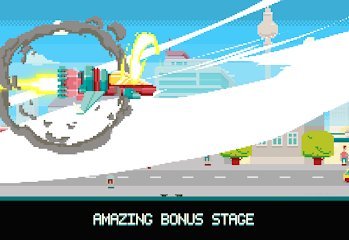 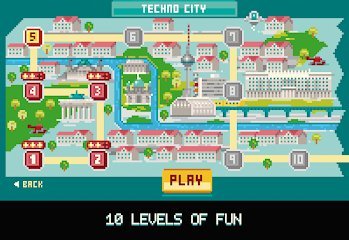 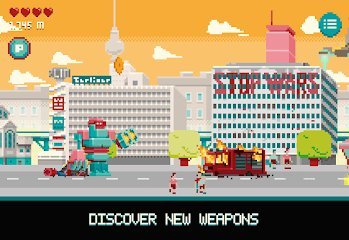 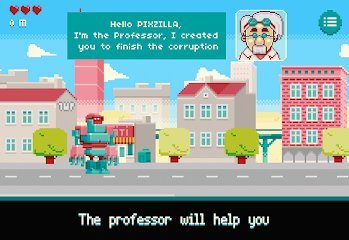 Pixzilla - King of monsters-two - dimensional action for your smartphone, made in the pixel design of the 90s. Travel through the streets of the city like a mad robot destroying everything in its path. Control the robot by touching the screen only with one finger of your hand, creating a lot of excitement and chaos in the city. Throughout the gameplay you will be able to destroy a lot of cars, enemies and buildings that stand in the way. In the game you will fight with the most dangerous monsters that can move you to the most dangerous bandit, which will not be easy to defeat.