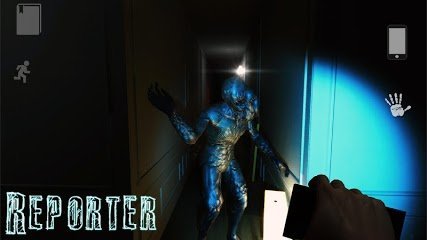 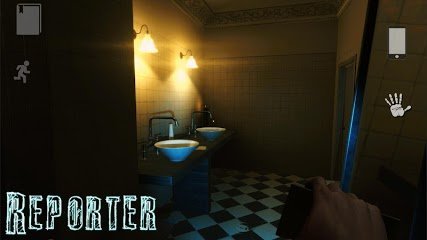 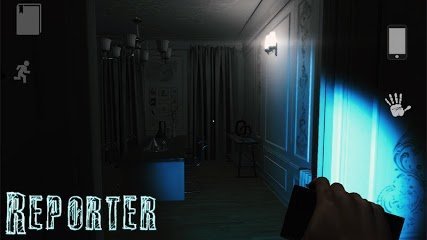 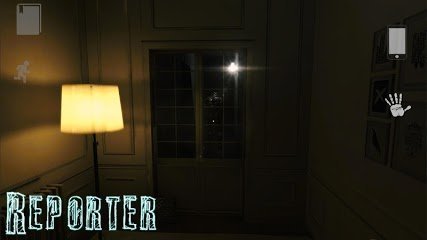 This exciting game belongs to the popular horror genre and has a frightening atmosphere. Locations are created in the appropriate style, and the gameplay is accompanied by eerie sounds.

The game Reporter will require the gamer logic and caution. Here you need to explore locations and solve various puzzles. The game will take place in a small town where there was a murder of several people. All the murders took place in terrible ways and were accompanied by mysterious circumstances. To find out what happened, the main character must study the place where the murders occurred. You will also need to solve several puzzles. You should not count on help, since the police refused to participate in this sortie.

But it was not as easy as it seemed to the hero. He had fallen into a trap, so now he must take care of his life. The game process begins at a time when the hero wakes up in an unknown old house.

It will be pitch black around the man, and only a flashlight will come to his rescue. The hero will move through the terrible corridors and empty rooms. In addition to finding a way out, the character will need to look for clues to solve crimes.