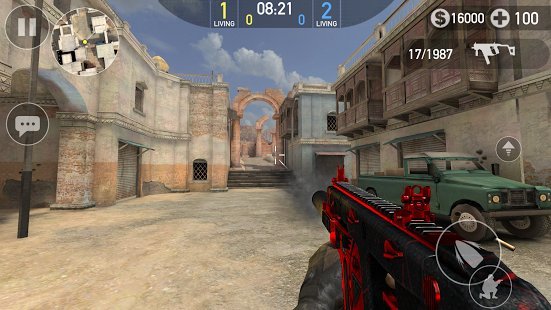 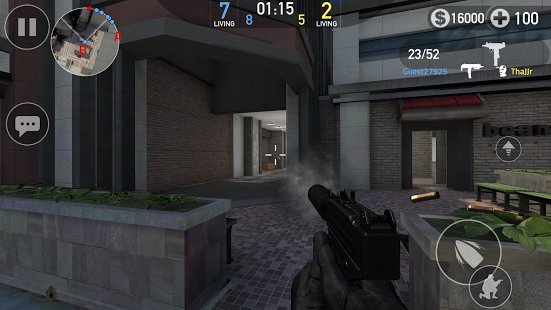 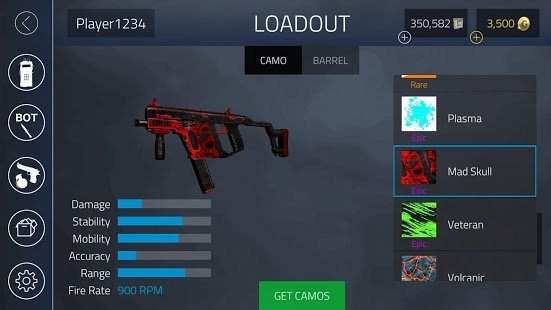 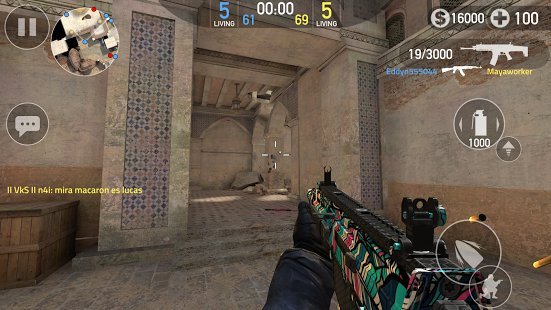 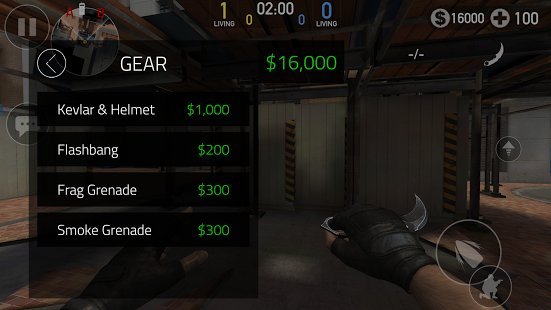 Forward Assault on Android-a really good mobile shooter, pay attention to something like that, if necessary.

First of all, the application pleases incredibly bright graphics, and pleasant music. A set of weapons also pleases, there is a weapon for the most demanding and capricious taste.

The gameplay, however, is not original for a few, the battles take place in the form of battles of special forces and terrorists. And let everything looks colorful, but agree that we have already seen this, and more than once.

Locations in which skirmishes occur, as a rule, quite colorful and elaborate, among them there are abandoned factories, and just some ruins, and here lies one jamb of the game. You must not only destroy the terrorists, but also defuse the bomb that they have installed. Here is only bomb in no one not get the ruins, makes sense terrorist attack several misunderstood. Apparently the creators of the game, about this just did not think.

But in any case, to win you have to destroy the enemy as quickly as possible, and then deal with the bomb, otherwise there will be an explosion. Which will put an end to your victory.

Winning missions, you will earn virtual money, which can then be spent on more advanced weapons. With which you will win more effectively in the next missions.