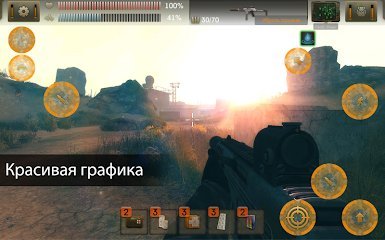 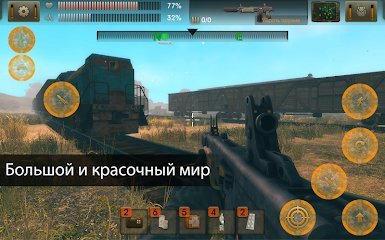 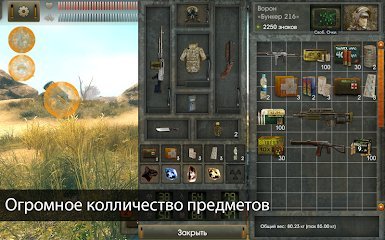 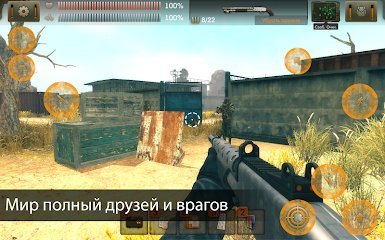 The Sun: Origin – is the fascinating shooter game set in the period of the revival era of the Earth before the planetary disaster. The abnormal sun energy destroyed everything and everyone except for several types of groups that hide in underground nuclear bunkers. The entire planet was covered with chaos and famine. The people who were able to survive are dying of a lack of food, water, and contaminated air. The vast majority of groceries have become the most precious thing in the world. You should leave the bunker and try to survive as long as possible on the abandoned lands full of useful stuff.