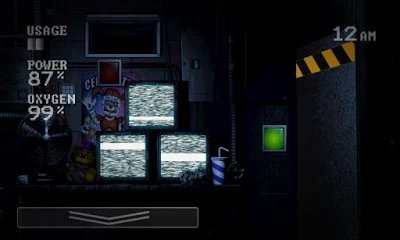 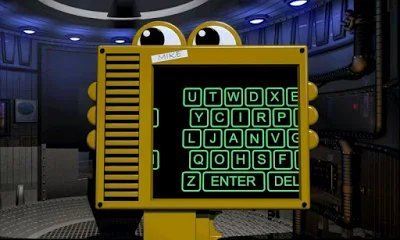 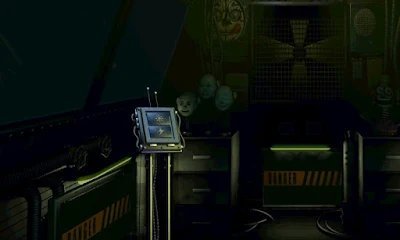 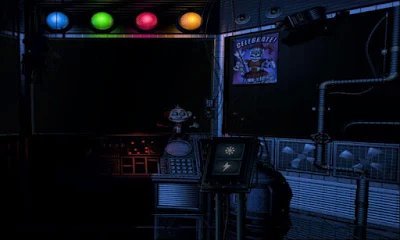 Five Nights at Freddy’s Sister Location is a sequel of a well-known horror game and another chapter of Five Nights at Freddy’s world. The developers tried to maintain the same stuffy atmosphere from the previous chapters of a game. The gameplay is taking place in the amusement park where your major enemy would be the clown animatronic. But you should do the same since your key objective is to survive.

It was stated that there would no more release new chapters of that popular horror game but the team of developers changed it’s mind and decided to release the sequel of a scary gaming application. This application has been developed for far too long but it was finally released for the owners of Android devices. The long-awaited chapter of FNaF is here. The iconic gaming applications from the cycle of Five Nights at Freddy’s received a sequel. We should note that this chapter is both a sequel and a spin-off.

For once, the main character is a clown animatronic. It is noteworthy that the storyline takes place at the same time with the circumstances of a first chapter. However, the Five Nights at Freddy’s Sister Location is fundamentally different from the other chapters of the series.

You don’t need to hide and search dark corners as it was before. Rather, the player is required to be in constant motion in order to stay alive. So, you will experience the scariest five nights in your life together with the main character.

As for the graphics, the game is full of cinematography that’s why it was developed for so long. Nonetheless, the game is more picturesque than previous chapters since the animatronics have become more realistic than it was before. Moreover, some of them are looking like a real human.

The key features of Five Nights at Freddy’s Sister Location: