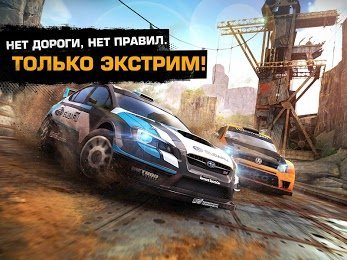 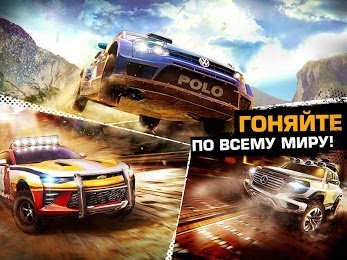 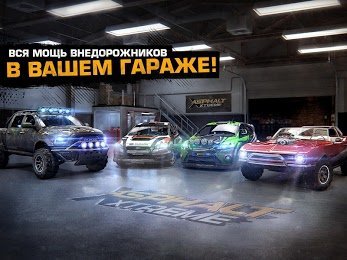 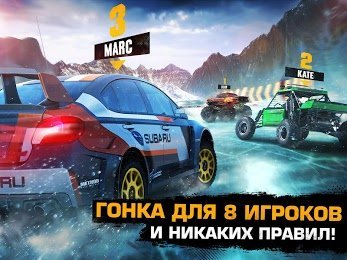 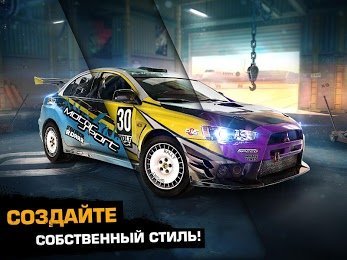 Asphalt Xtreme: Rally Racing - is an incredible race that will soon blow up the world of mobile applications, showing a new standard in the world of entertainment. The development team of Gameloft, after a long absence from the market, come back with a fresh monster, which takes the highest bar and becomes a leader among similar projects. Visually, the game surpasses everything that was played before.

First of all, we expect training, which will take place during a couple of races on the picturesque track of Egypt and Thailand. Here we will acquire the necessary skills for driving and learn the basics of management. All the hints are superbly implemented-with time slowing down and changing the color palette of the image. After that, buy off-road vehicles and go to conquer the tower tracks scattered around the globe.

Gradual gameplay, is that we complete one season and then access the next. For the victory we will be charged a special currency, which we will spend on improving the basic parameters of the rapid wheelbarrow. The authors have thought through the system of upgrades making it extremely interesting. We will be able to pump acceleration, maximum speed, handling and amount of nitrous oxide for any car.