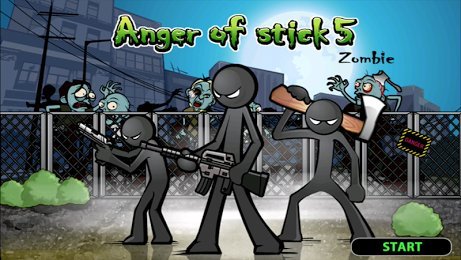 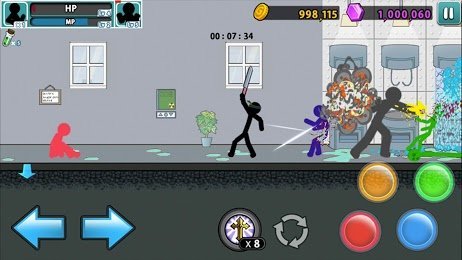 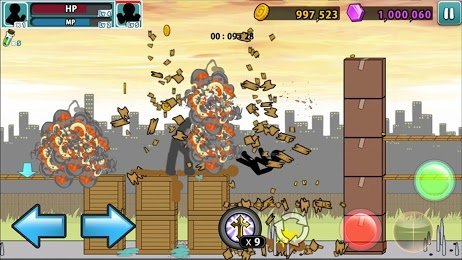 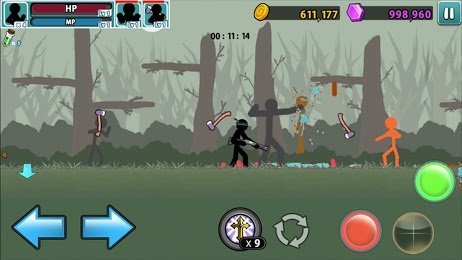 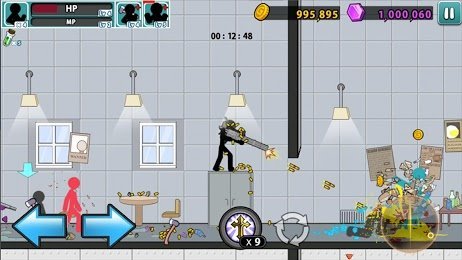 Anger of stick 5 - a fresh part of the popular action with children's drawn markers, man. Storyline and gameplay. The user is called to help the main character in the war with unpredictable enemies who are equipped with the most dangerous firearms and want to achieve the only goal, to destroy the main character.

As before, we will move on the flat levels, trying to defeat the enemies. Initially, the villains will be disarmed, but after a while, get guns capable of breaking through the bearing wall of the building. At most levels to perform a single task, to cope with the enemies. Sometimes there will be additional tasks to complete the mission. In some locations, it is necessary to release hostages from captivity, not to fall under the gaze of video cameras or for a limited time to run the stage.

Graphics and sound. Well-drawn locations and high-quality recorded audio, creates a tempting atmosphere for the user. Each action or destruction of the object is accompanied by a characteristic sound. The voice-over music is pumped up or slowed down depending on what is happening on the display. Sometimes the speed of the finger is not enough and have to resort to the skills of the hero, which for some time can become completely immune to all sources of damage.