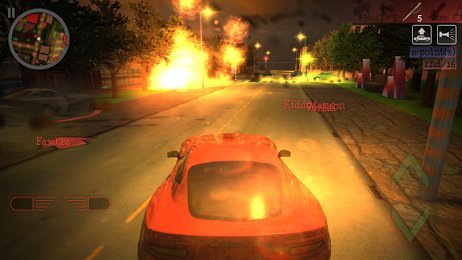 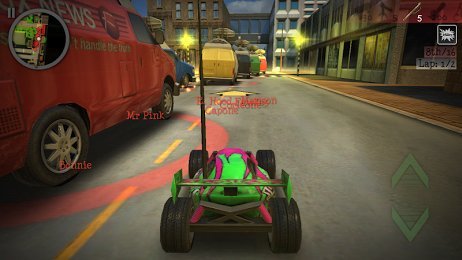 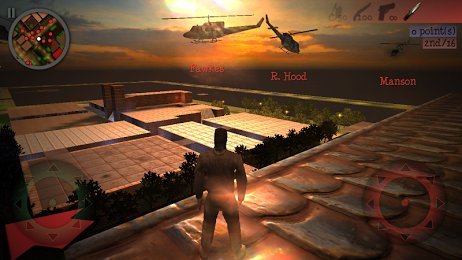 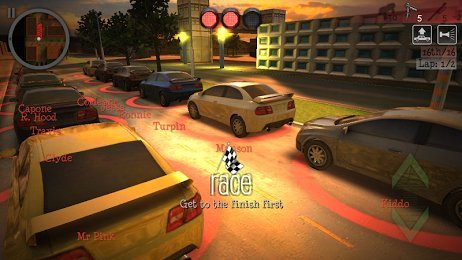 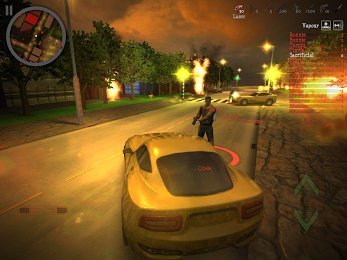 Payback 2 - the Battle Sandbox – a large-scale application designed personally for mobile devices and tablets, working with a platform such as Android. All you need to play – a permanent connection to the wireless Internet. The developers were able to immerse users in the conditions of a large metropolis, where gang shootings often occur, prohibited races, tank battles and a lot of other lawlessness based on the confrontation of criminal groups.

First you have to choose a faction, whose interests will defend in clashes and confusion on the streets of the big city. You must now defend the common interests of the gang, and the gameplay is painfully reminiscent of the legendary series of computer games Grand Theft Auto with distinctive features.

The process of passing the plot resembles a hurricane, dynamically moving the characters on the main aspects, while supporting the multiplayer campaign and multiplayer mode. There is a certain category of events that occur daily, some weekly, and some monthly, confirming the developers ' statement of scale. Among the vehicles you will find not only cars and motorcycles, but also helicopters, boats and even tanks. At your disposal seven major cities, the streets of which need your intervention.