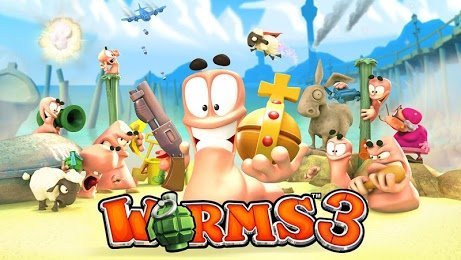 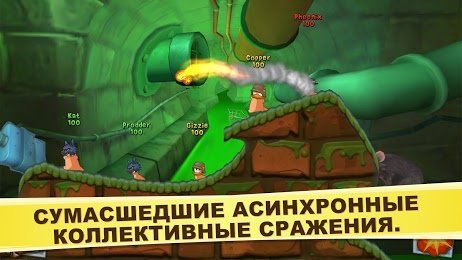 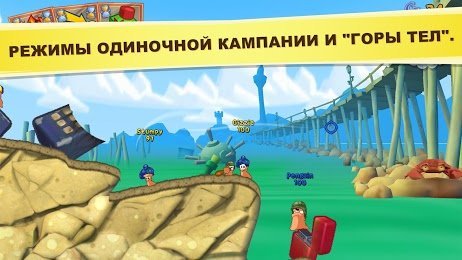 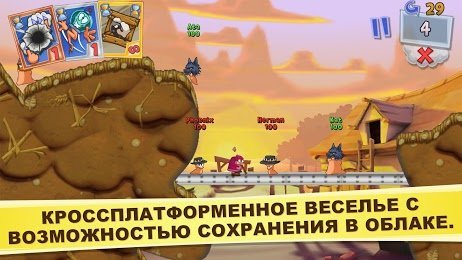 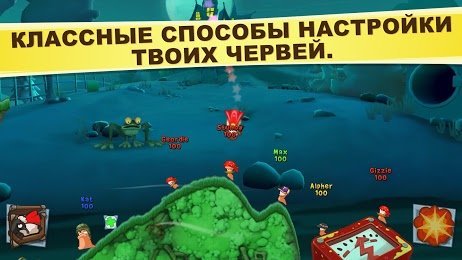 Worms 3 – is the game about battle worms whose goal to fight with their enemies. Charming battle worms are now available on Android devices. This gaming application is a third chapter of the well-known worms’ saga that could be considered to be the most interesting and exciting chapter of the game series according to the players’ reviews. As always, there are two teams of battle worms at the battlefield. Your key goal would be to destroy your opponent team utilizing different powerful weapons that player available to pick in the game. Moreover, you can hide from the enemies behind some in-game landscape objects to stay alive as much as possible.