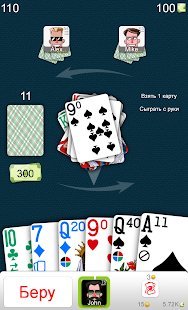 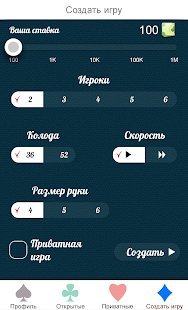 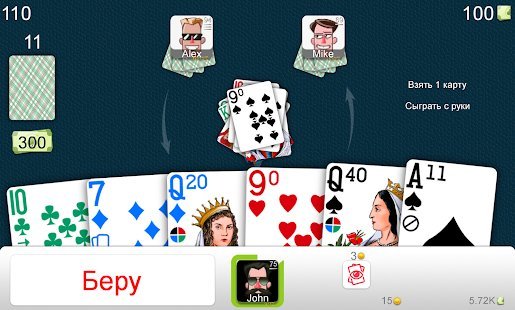 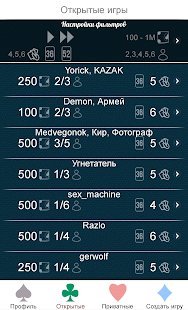 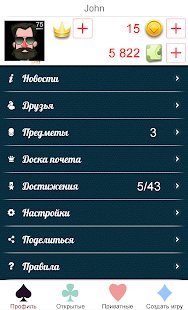 Great card game that will appeal to a huge number of users around the world. Many users have given this toy a short name "101", but this is not the last, because there is also a bunch of other names that delight players. In fact, there is no exact answer, what name will most accurately be able to approach this game application, because the main thing is the main process.

Here there is an opportunity to undergo training, as well as be sure to read the rules of the game before the start of these competitions. Also, you will easily be able to play together with your friends using the multiplayer mode, which will also be a huge number of other players from around the world.

Real people will give you more emotions than the usual simple bot, which laid the standard tactics of conducting moves. If you are constantly attentive and extremely careful-then you will not be difficult to defeat the next player who will try to take away your victory.

One game will allow you to participate with a maximum of four players. At the beginning of the game you have to shuffle the deck, and then each player will choose five random cards. The remaining cards will fall into the main deck. If you can Mau Mau Online, and you will have cards of the same suit - then victory will not be far off.