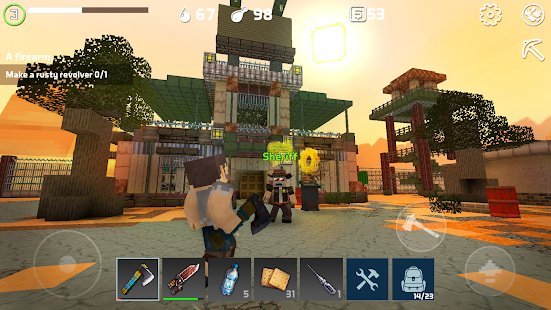 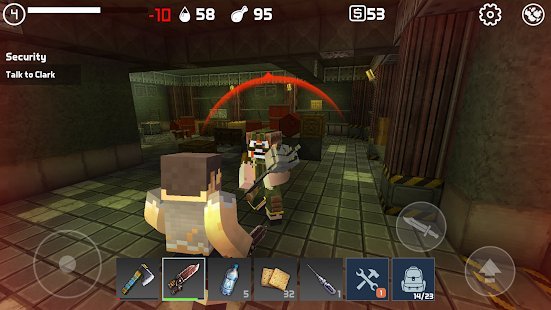 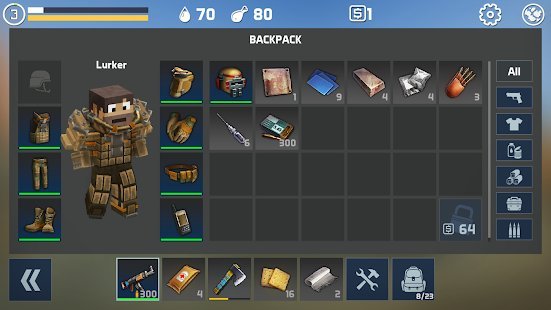 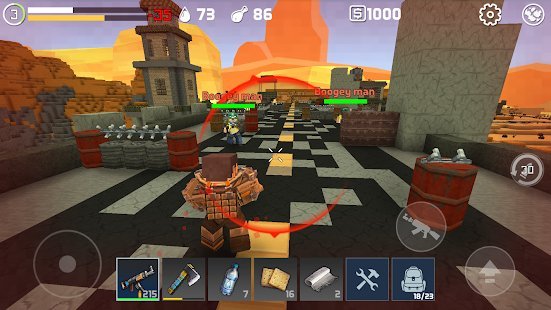 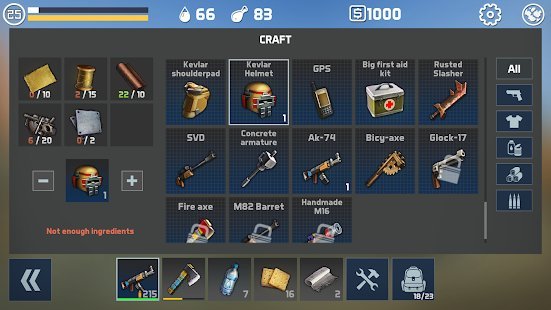 LastCraft Survival – is a survival simulator where the key feature would be the action but the major objective is to survive combining the elements of crafting, shooter, construction, and battle with other players around the world. The developers are used numerous interesting features, for instance, a shelter. Either way, you are able to find an abandoned and destroyed city to build up it, developing a kind of a stronghold. The next we should note that this gaming application has the 3D pixel-made graphics. The player can also create weapons to defeat zombies, dogs, and villains. Anyway, try to stay alive as long as possible.