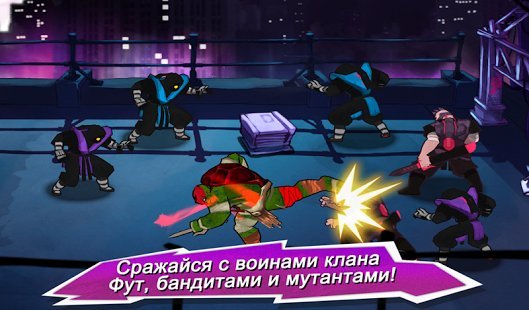 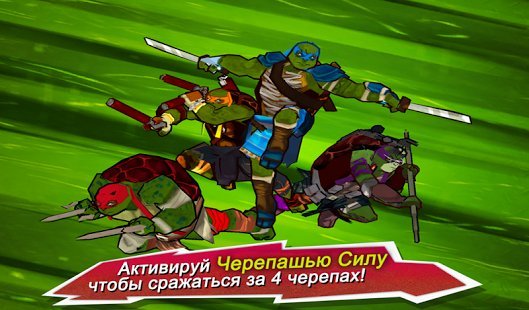 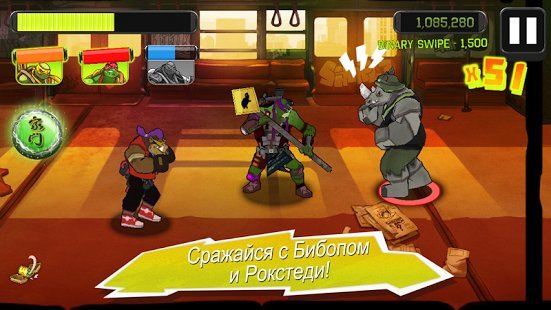 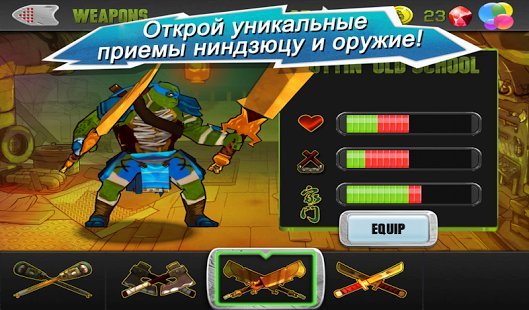 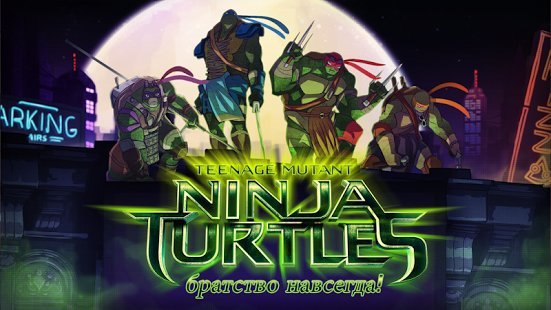 TMNT: Brothers Unite – is the interesting role-play gaming application about Ninja Turtles adventures. The key goal of the game would be to rescue your brothers-turtles by releasing them. There are a significant number of in-game characters that would help you to address all the issues on your way. Moreover, the player is able to add them to own battle squad in order to defeat the enemies on the way to get brothers. The maximum squad members are limited by 5. After passing each level, you should pick up the rewards for the further customization of your character and squad. Collect all the useful items that would help you to proceed with the game.