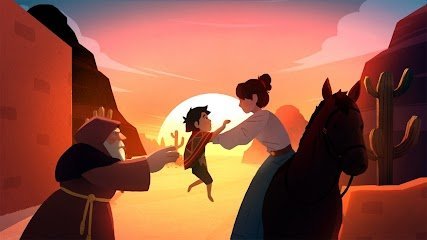 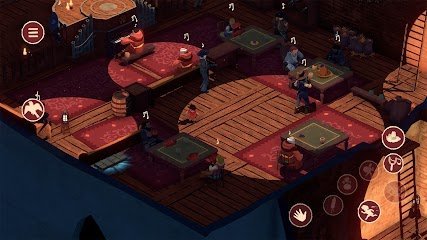 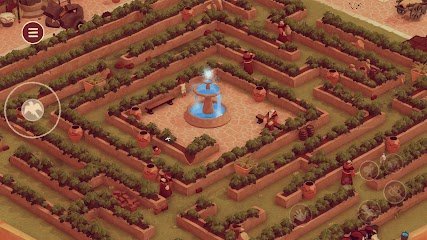 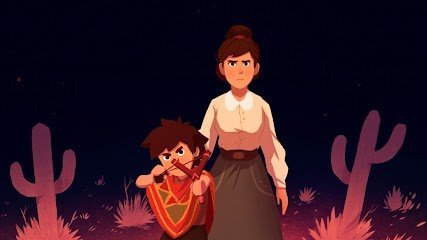 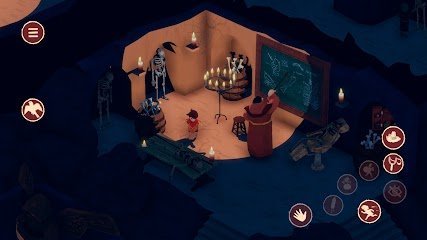 El Hijo - A Wild West Tale is an Android game with stealth action elements. With the help of a little boy who goes by the name of El Hijo you can pass and bypass all the difficulties of this amazing world on his magnificent journey. From the beginning of the journey, the farmer and her son find themselves in danger. They have been attacked by bandits who have destroyed their farm to the ground. The mother decides to give her son to a monastery where he can escape the persecution and attacks. He plans to escape, but his plans are disrupted.

What are the special features of El Hijo - A Wild West Tale: