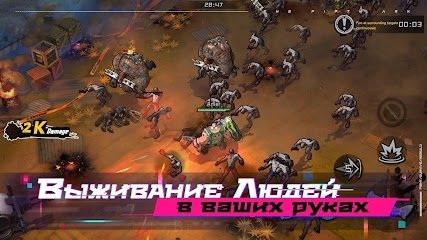 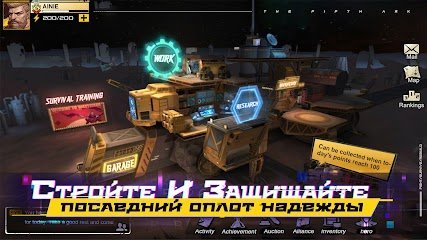 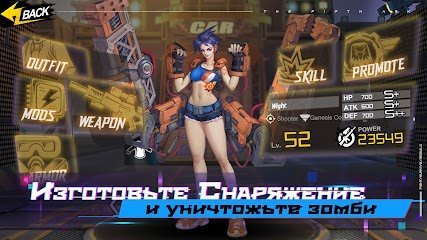 The Fifth Ark - at the time when the time of the Apocalypse ended, the only base "The Fifth Ark" remained one of the survivors in all mankind. The universe needs to be saved from terrifying mutants, various zombies, as well as other terrible creatures. So you will be the one who will control the command of the real military base. Use your own strategic abilities, and also try to assemble a good team with heroes to constantly give them instructions for further survival. Go on constant campaigns, as well as defend the accessible territory, creating unique weapons, as well as complement the skills of the heroes with each other.