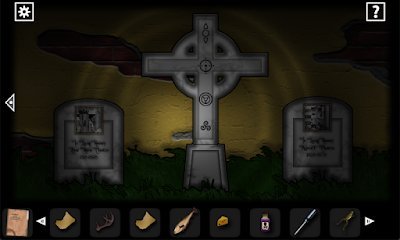 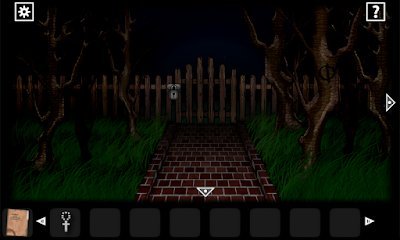 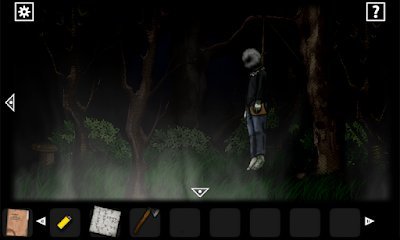 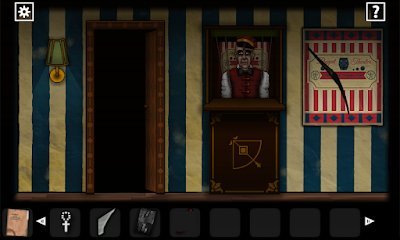 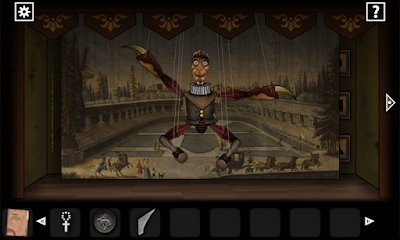 Forgotten Hill First Steps - is a first-person turn-based horror game for android. You must accompany Mr. Larson on his journey through the terrible city called "The Mountain of Oblivion". It all starts on a cool November evening, which has prepared for you the real horror of the puppet theater. Discover the secrets of the game world until you escape from the surgical clinic of Colonel Macmillan. The plot of the game is based on the terrible secrets hidden in the Mountain of Oblivion. To uncover the most terrible secrets, you will have to solve puzzles, riddles, and also study grotesque locations.