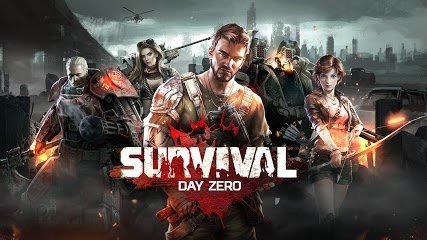 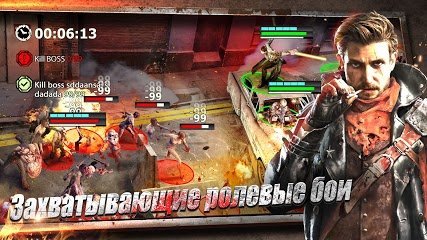 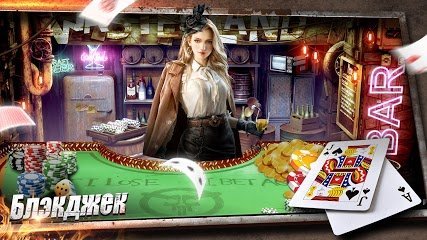 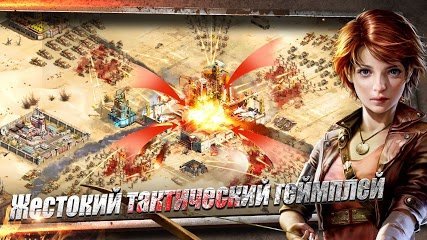 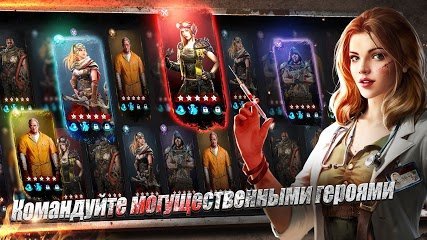 Survival: Day Zero - game actions will take place in the post-apocalypse world. After the outbreak of the world war, when the world powers decided to exchange nuclear volleys, there was a huge infection of an unrealistically terrifying infection that did not leave a single person alive who was alive after the hostilities. But, one of the groups of survivors was still able to survive by building a unique shelter ... And from that moment on, the survival of these guys will depend only on your actions! Collect useful resources in order to restore your own base, then recruit heroes and try to create a Coalition in order to fight the zombies!