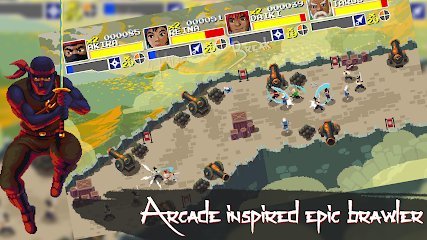 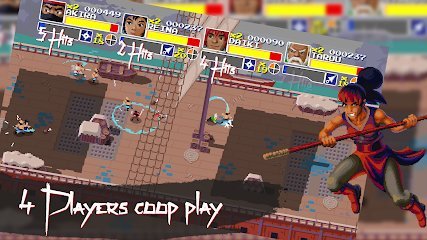 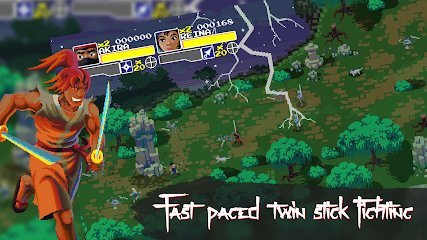 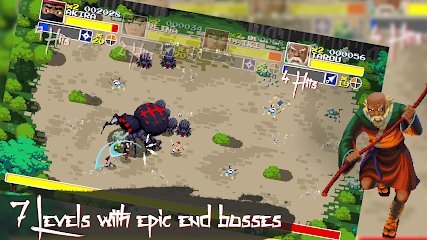 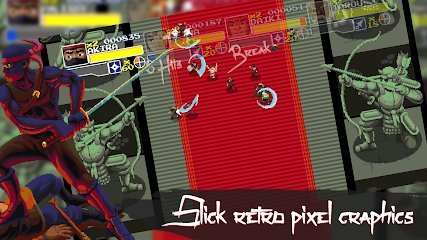 Clan N - I present to your attention a rather interesting game in which in the ancient world there was a balance between nature and man, but once Akuz decided to create an imbalance in order to become a real wizard on this planet. After a while, he was expelled from clan N, and after that he began to send soldiers to the war. In this game you can really get incredible pleasure from the gameplay, and you can also fight fantastic opponents, play interesting mini-games, as well as challenging puzzles. This game story has 7 game levels, so the passage of all of them will depend only on your decision.