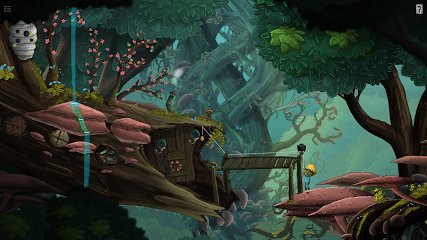 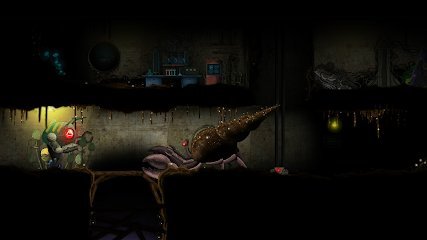 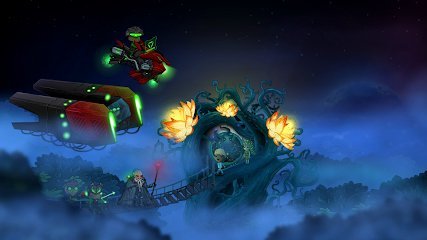 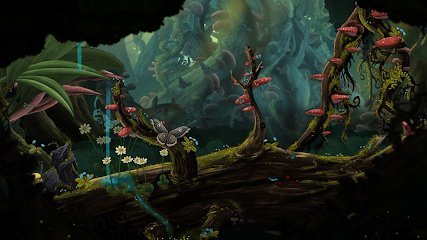 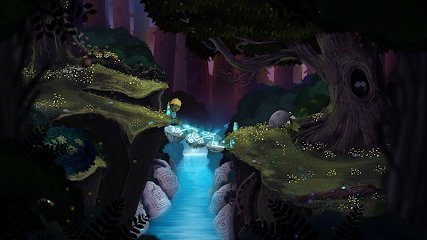 Shapik: The Moon Quest - here is a magically beautiful and mind-blowing mobile game-a quest without a single word, just intuition or logic. The earth was reincarnated into something terrible, so people decided to move to the moon. After some time, something happened and almost everything was overgrown with plants. Your character is ill, so he was put to sleep in the capsule, but later he was woken up, and now he will need to find out what happened to the moon. The mobile game has amazing graphics, animation and sound effects (for which the game was even given a reward). It can be perfectly suitable for recreation, it takes 4-6 hours of time. Passing only on the way of a poke and ingenuity, but the game also contains hints.