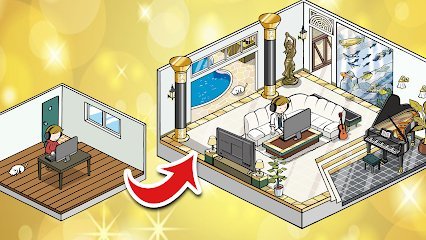 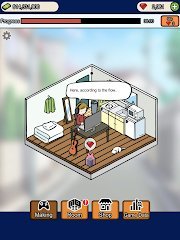 Game Developer Tycoon - are you really tired of being poor and want to live in wealth? With the simulator game, you will understand that this is real! Learn the programming language and be the most successful developer of game projects in the world. At first, you will be a novice specialist, live in a garage, have$ 80,000 in your pocket and invent the name of the company. Later, start creating your own first mobile game, the genre of which depends on its development, because you have only 3 columns: engine, gameplay and story / quests. You can move them as you wish, but don't forget to include logic as well. When the mobile game is completed, reviews are made on it, which bring a large amount of money.