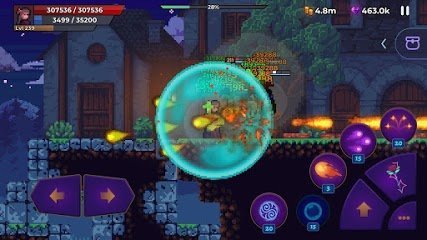 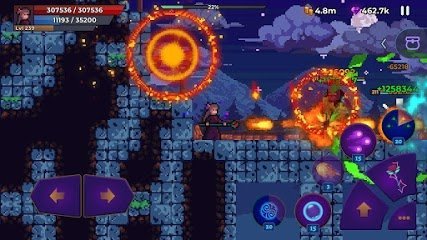 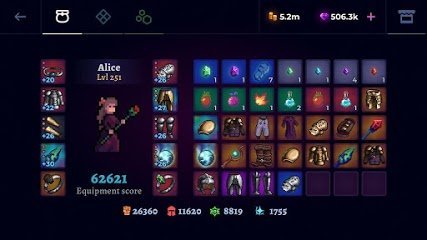 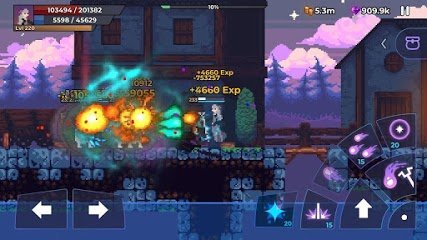 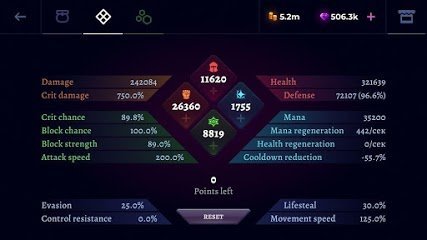 Moonrise Arena - Pixel Action RPG – quite difficult, as well as dynamic game, there are two characters: Alice and Godric, they have unique abilities, as well as combat skills. They lived their own lives peacefully enough in a quiet city, but at some point they were attacked by terrifying demons. They ravaged the settlement, and did everything to destroy all the inhabitants as soon as possible. Join teams or fight alone, using weapons, as well as pump your own strength and combat skills, monitor your health indicators, and try to destroy nine unique enemies. Replenish resources, think through tactics and be prepared for the unexpected.