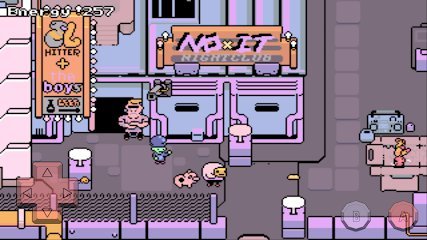 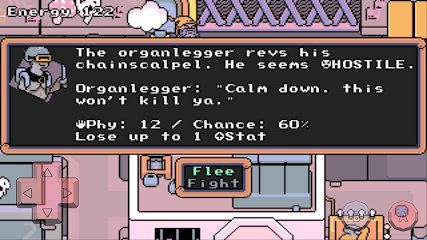 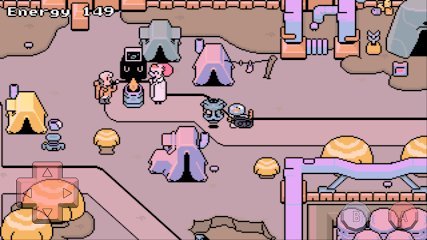 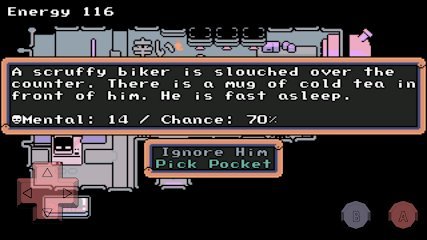 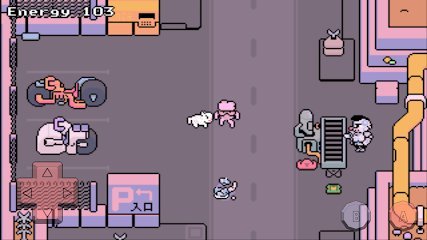 Alien Squatter - introducing the new role-playing game in which you will need to play as an alien. In the beginning of the game you will have the opportunity to choose one of several aliens. You find yourself in a futuristic version of Japan. There is almost no living people and our planet looks like a monument to a bygone civilization. Around is full of destroyed cities, dirt, and also new technologies. You will need to fight for their own lives. The main issue is that there will be enough power for you to survive? Really, the graphics in the game are made at a rather high and productive level , which can enjoy a large number of players.