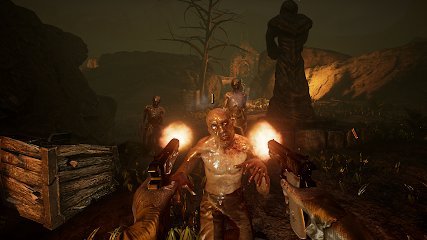 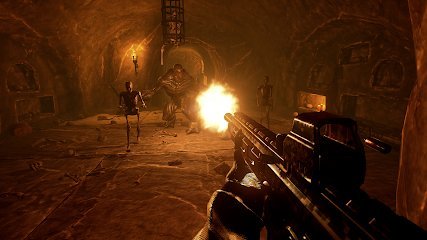 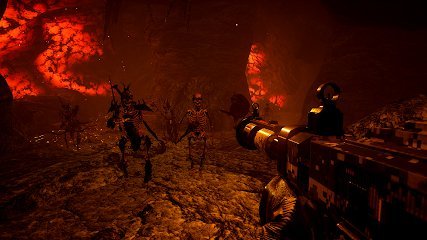 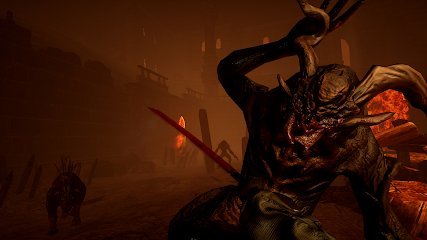 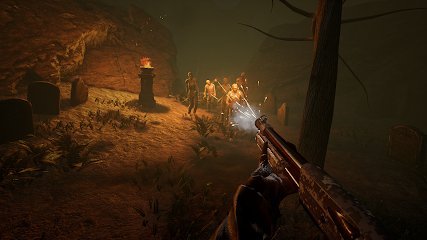 Project RIP Mobile - after the horrific Apocalypse, which the protagonist of the game was in the underground bunkers of life was turned in as something unbearable, causing people began to gather in various groups to destroy a lot of terrifying monsters, constantly fighting for survival. Created in a special way the robots which are controlled directly from the bunkers to fight from bunkers in order to continue to try to survive in such a difficult and terrifying situation. The graphics in the game is made for just a great level that will give you a good mood for a long time.