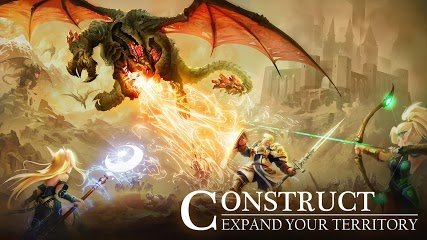 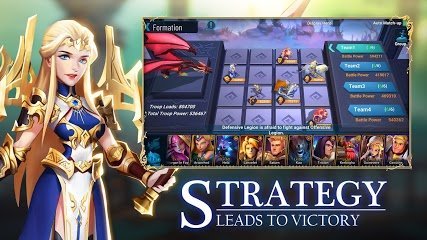 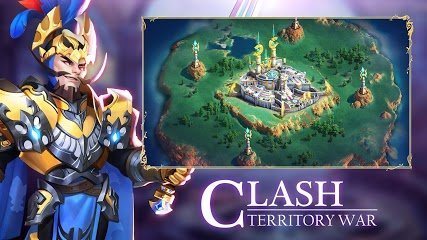 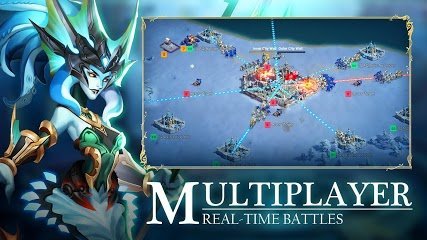 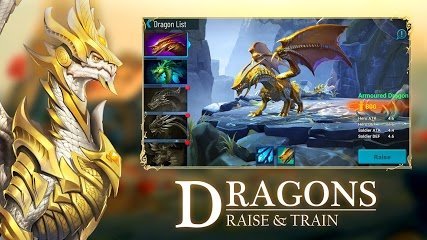 War Legends: Destiny - we present you a great strategy game in which you will need to fight in real time with other gamers from around the world. Since ancient time people of Conroe, lived under the protection of the God of Light, flourished, and was in maximum harmony. But once king Arthur died in the end of the rebellion. Land Conroe suffered large number of losses due to battles with the Dark Magician, and at the moment only you will be able to help people in Conroe get victory! The graphics in the game performed at the highest level, that will give you incredible emotions for a long time.