Who Is The Killer? Episode I 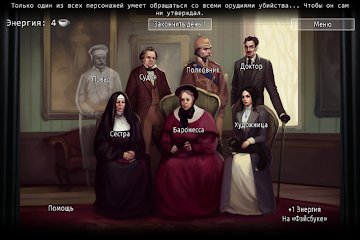 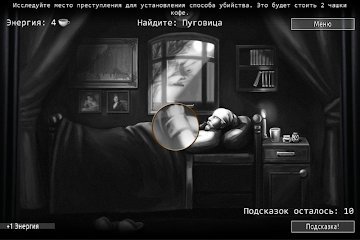 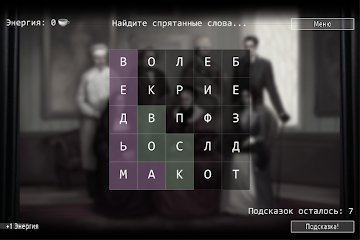 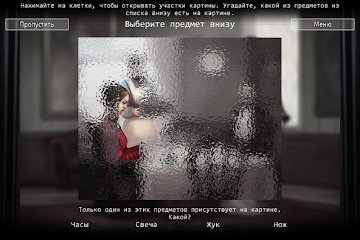 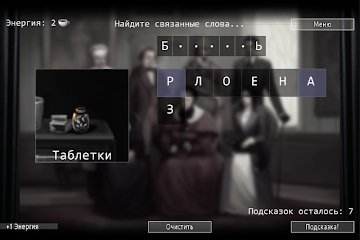 Who Is The Killer? Episode I - present to your attention a detective quest with puzzle elements where you will need to investigate these murders. Throughout gameplay you'll have to do everything in order to find out who really is the murderer, which every day adds to his own list of victims. To search for the culprit, you will need to interview many witnesses in its path, that are immediately suspects, and based on their testimony, you will be able to draw their own conclusions. The gameplay of this game is made in the form of several mini-games that will help you directly to investigate. During the capture of the treacherous enemy, you will be able to execute interesting quests, as well as to understand who is the killer in this part of the game.

Download Who Is The Killer? Episode I free for android