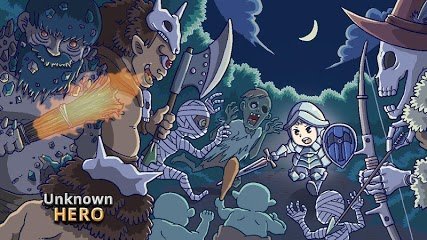 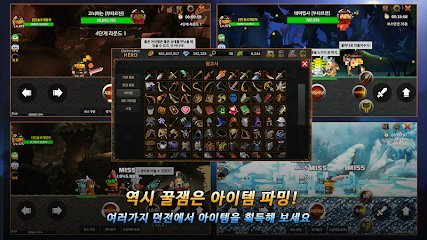 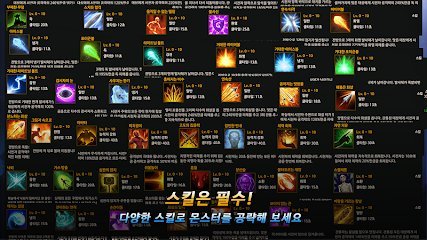 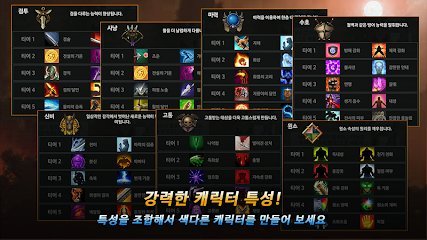 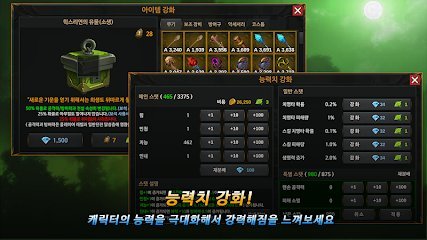 Unknown HERO - Item Farming RPG - we present to your attention an interesting action game for Android smartphone, which has pixel graphics, as well as the simplest control. Here the hero will take an active part in a variety of fights in which he will have to destroy a lot of enemies on his way. In this game, there are many role-playing elements in which he can solve interesting tasks to destroy enemies. During the game, you will need to use your own collected experience, acquiring a lot of new weapons. During the battle, the player will have to use not only their own combat skills, but also magic powers. Along with this, you will need to restrain the attack from the enemies, going forward in the story.