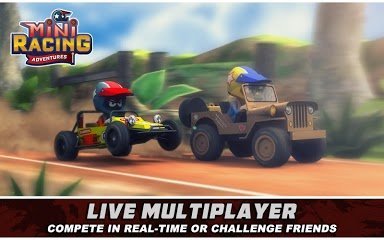 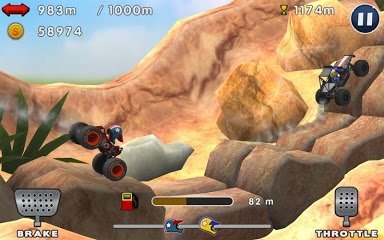 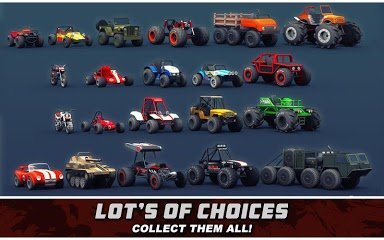 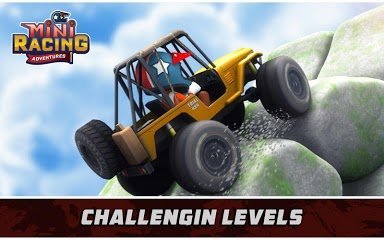 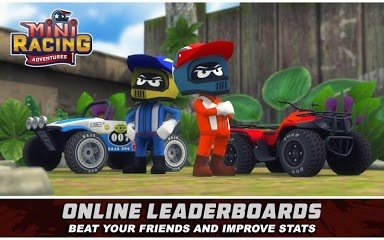 Mini Racing Adventures - enjoy cute races on small cars on the tracks, which have the ability to improve the performance of the most machines, as well as open a lot of new tracks. The main characters of the game are cartoons, one of which is called Martin. He will be able to ride in a couple of modes, for example in a single race, a race with a shadow, as well as in an unequal competition. At the same time, this game also features multiplayer, where all players will be able to fight with real racers around the world. Management is made quite convenient, so for each player will be able to play well in their enjoyment. The player can also get the opportunity to adjust the game's perspective, put the gas pedal in the desired position, and lock the brakes. During the game you need to control the car in flight, because it depends on the outcome of the race.