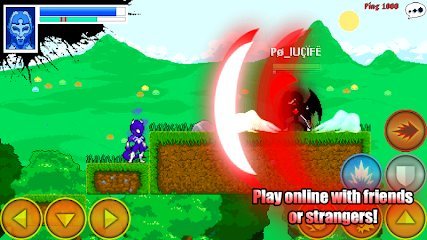 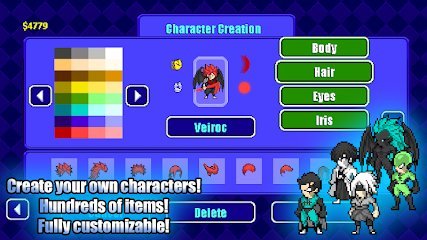 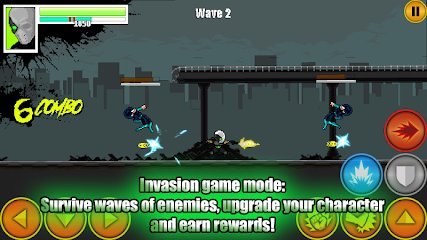 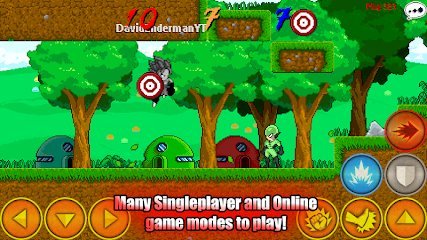 Warriors of the Universe Online - get incredible pleasure from pixel action with a side view, as well as a huge number of dynamic battles. The main character of the game will need to assemble a large team consisting of heroes who will fight on a huge number of game locations. Against opponents, you will need to use a lot of combat skills that will have the fighters. During the gameplay, the main character of the game will be able to control either one character, or all the other members of the team. Heroes will fight in automatic mode. The battle will take place both in single player mode and in multiplayer mode, where you can fight with your friends.

Download Warriors of the Universe Online free for android