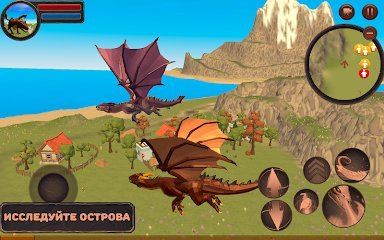 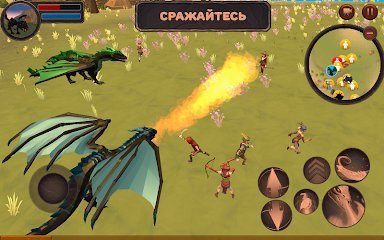 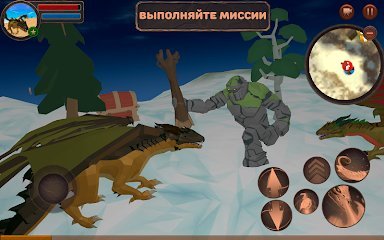 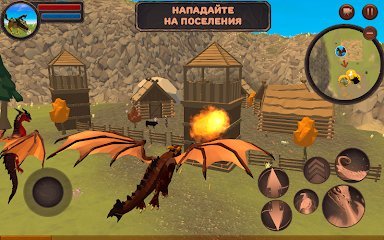 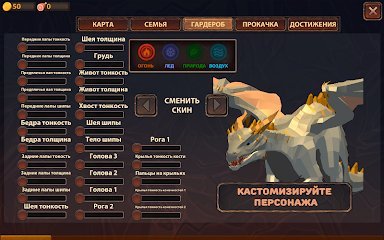 Dragon Simulator 3D: Adventure Game – is an excellent simulator of life of a dragon on android. Throughout the gameplay you will really manage a large dragon, while performing a large variety of missions, destroying all living things around. In this game there is a large number of dragons, among which you can choose one, giving him an unreal power, for example, fire, ice, nature or air. Your dragon will actually get an unrealistically large force, which will be difficult to cope with the locals, as well as Golems, trolls and demons. After each new completed task your dragon will be stronger, so he can fight with any enemy.