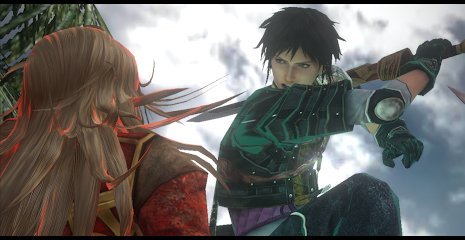 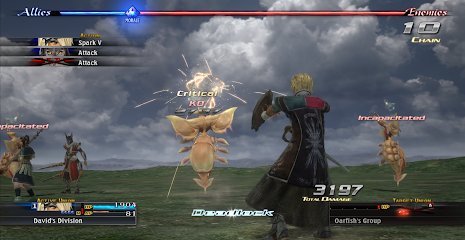 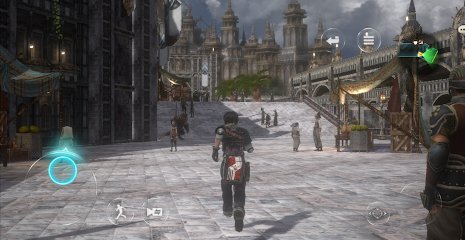 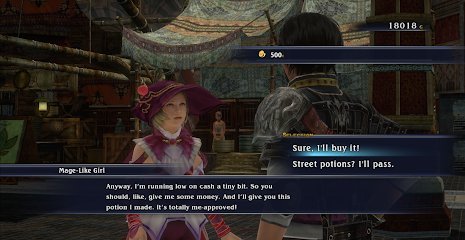 The Last Remnant Remastered - before us a great Japanese role-playing game on Android. In the world of The Last Remnant there are 4 races: Mitra, Yama, Xiti and Sovani. In this world, strange things called "Remnants" are present from the old periods. But no one knows who created them, at what time and for what. But everyone continued to use their tremendous powers. As a result, this could lead to the fact that the balance in the universe deteriorated, and endless hostilities ensued. As the coming division tore apart those who govern and those who follow, this war began-the emergence of a long and never-ending battle.