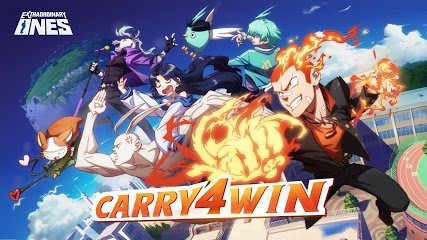 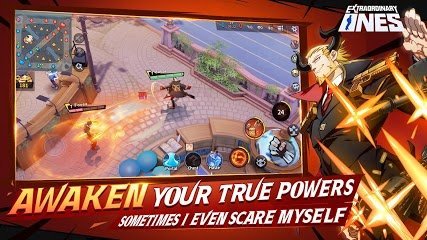 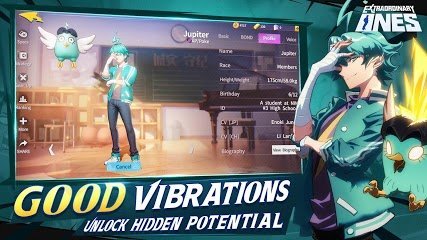 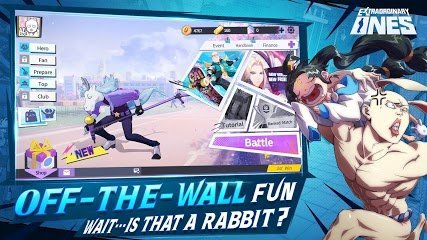 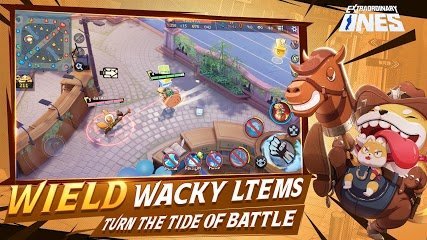 Extraordinary Ones - soon you will take an active part in online battles in an incredible action game on the Android platform. You will find a large number of characters with whom you previously met in the anime called Non Human Academy. Ten gamers are divided into two teams for fierce five - on-five rivalries. Two teams will fight on the court in the battle, in order to try as soon as possible to destroy all the towers of the enemy present in the game. In General, the essence of the game is that you will need to be the first to destroy the enemy base than he will do it with your base. During the gameplay you can earn a large number of improvements, so in the game you will have a significant advantage.