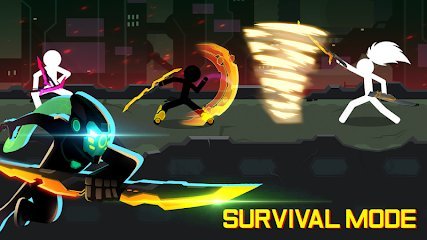 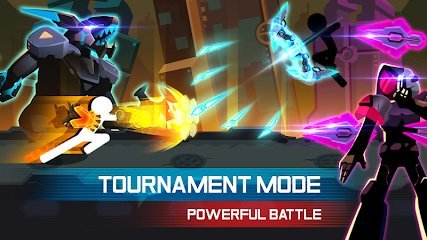 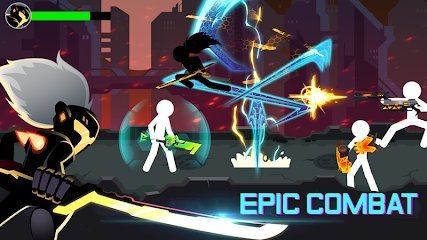 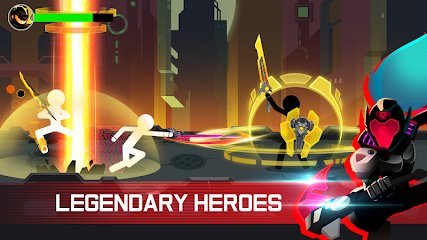 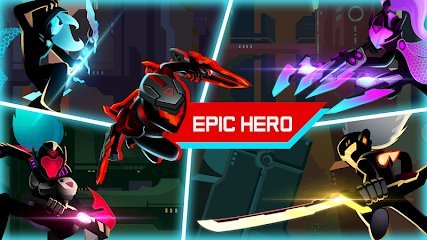 SOLO YASUOOO : Lol Fighting Battle - high quality action-Packed fighting game for Android. In it, the main character of the game will begin to fight together with rivals in various battle arenas, using cold and firearms. At first, the gamer is forced to pick up his hero from the available list, then go to the arena. During the passage of the player will be able to get the opportunity to open incredible heroes, and at the same time increase the skills and weapons already existing. These modifications will be able to bring the main character of the game to the next level and give hope of victory in numerous battles.

Warriors of the Universe Online
Comments (0)