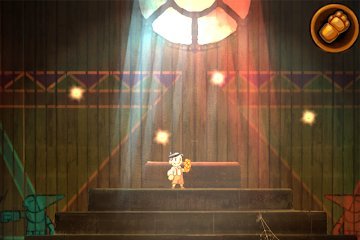 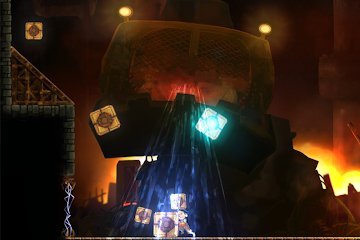 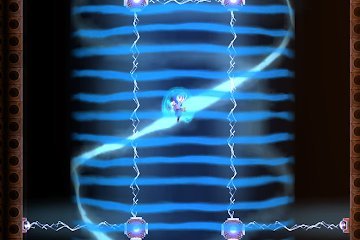 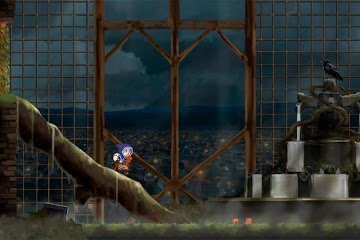 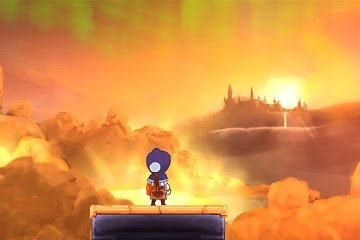 Teslagrad - enjoy puzzle platformer with action elements. The protagonist of this game lives in a universe where everything is tied to electromagnetic forces. Throughout the game story, the main character will have to go to the Royal tower, which is called Electricity. There sits a tyrant ruler engaged in terrorizing the population of a great state. To stop the actions of a true tyrant, the character will need to use this signet, which will allow you to beat the current, while attracting different objects. On his way, the main character will be able to meet with a large number of opponents, as well as with intermediate bosses.