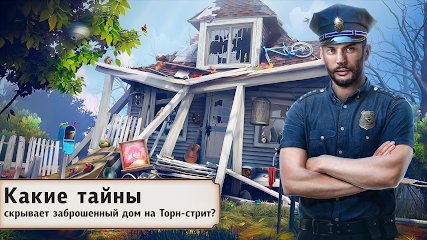 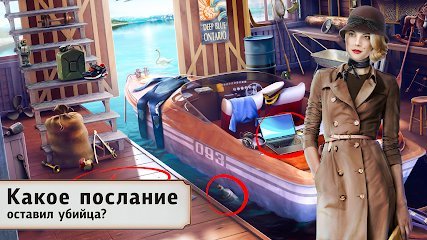 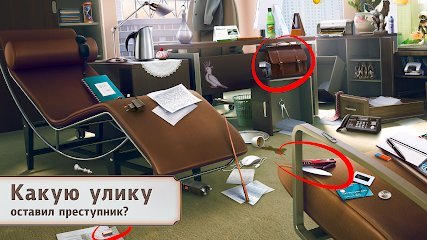 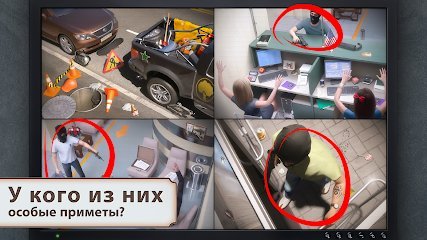 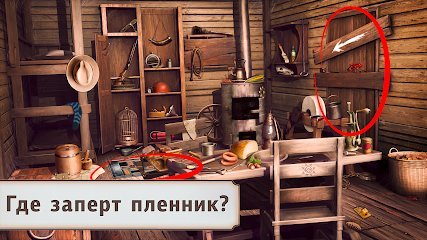 Detective Story: Jack's Case - is an entertaining quest for your smartphone, in which everything happens on real events. The game will take place in Philadelphia. In the office of the detective Agency once came an unknown parcel, which was received locked box. When I opened the parcel, immediately called on the phone. The stranger reported that his name is Jack, and he has only an hour to save the man. From now on, you need to perform all the tasks of the main character of the game, solve many tasks and puzzles, as well as pass quests in interesting locations.