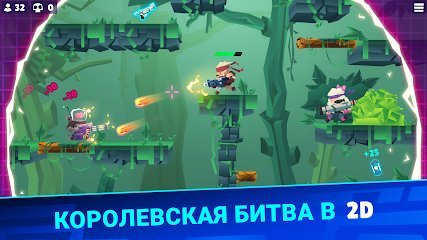 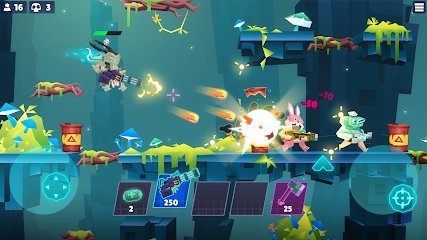 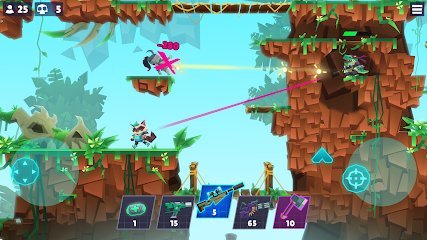 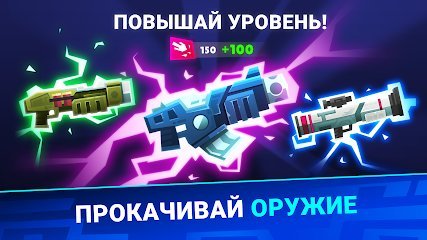 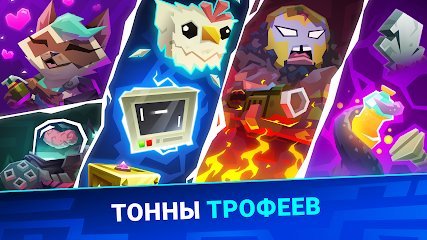 Bullet League - is a battle Royale on Android, implemented in a more well-known mobile format - in the form of a platformer that doesn't negate other aspects of what's going on. The game was prepared in the Studio Funday Factory, on the basis of which this is the first project, which, however, develops quite quickly and may interest fans of this genre, and even those who prefer more classic versions of the battle with other players. The essence of what is happening is quite simple and clear-the players enter the arena and have to fight with each other, and the one who will last longer than the others will win. According to the laws of "battle Royale" all start in the same conditions - without weapons, so initially you will need to look for weapons.