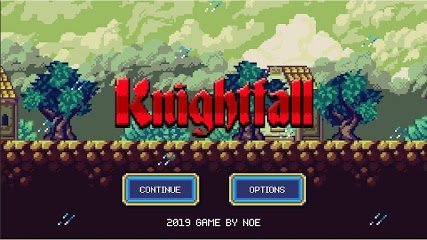 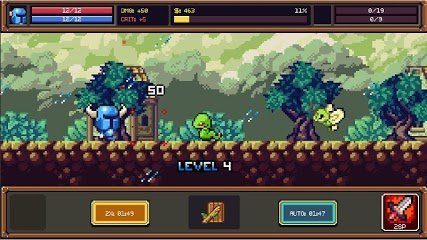 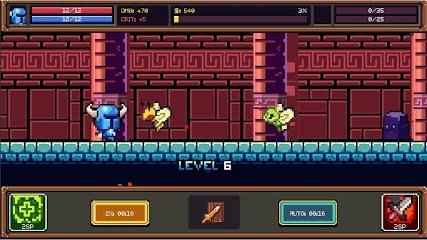 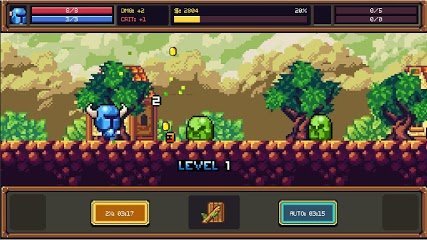 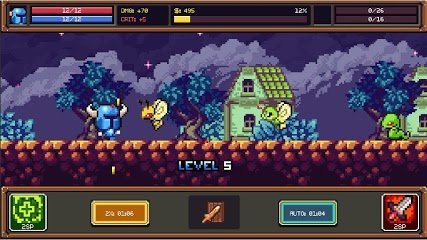 Knightfall - is an adventure role-playing game for your smartphone, in which you can be transported to the pixel universe. Start to manage a brave knight and lead him through a huge number of battles with the most dangerous bosses, as well as monsters. Recover on a journey through the most dangerous and diverse game world, which is full of skulls, enemies, gold, battles, as well as direct rewards. Attack the enemies that will stand in your way every time you tap the screen of your smartphone. Go through a lot of game tests and pump your character, but you also need to take into account the fact that the monsters will also become stronger than you.