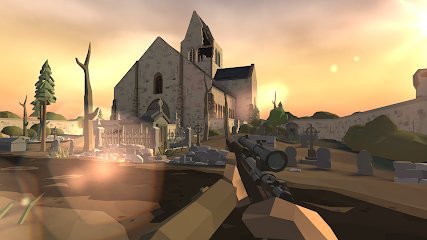 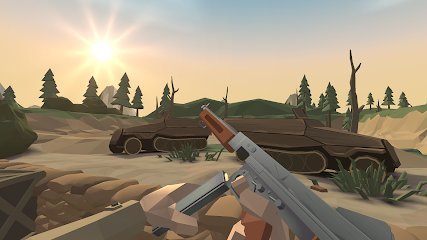 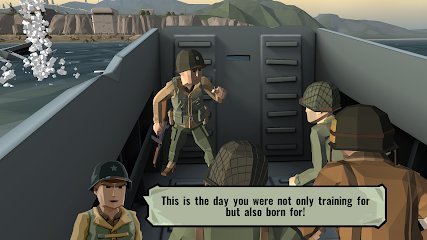 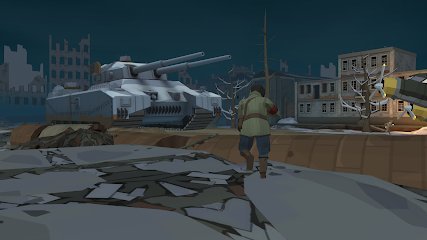 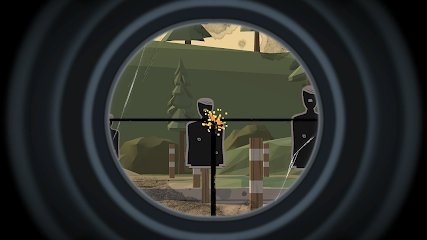 World War Polygon - is an action game on Android, in which you can move during the Second world war. You will need to fight with a huge number of dangerous Nazis. In addition to the single mode, the game has unique dynamic tasks that will also appeal to a large number of fans. Turn into a real hero who will finally be able to return peace to this earth. In normal missions, there are the usual tasks, for example, the use of anti-aircraft guns against enemy aircraft, the protection of positions with a mortar, as well as a large number of other things that will help you destroy the enemy.