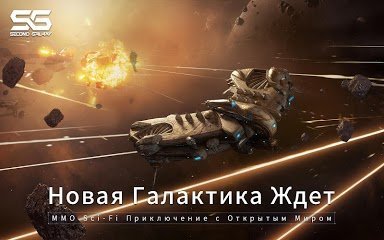 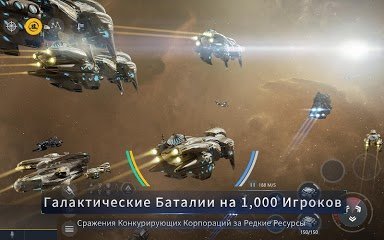 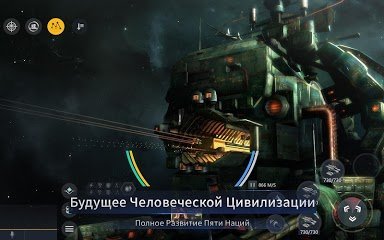 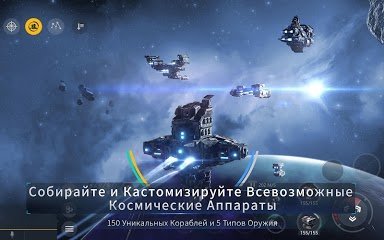 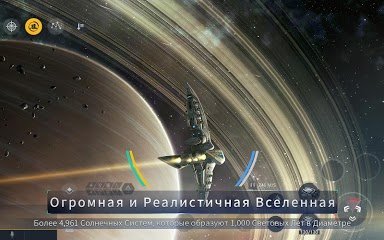 Second Galaxy - is a role-playing game for Android with a large open world where you can take control of your ship, doing a full exploration of space, which consists of 4961 galaxies, each of which is filled with different cosmic dust, dark matter, wormholes, space stations, as well as a large number of other space objects. At the same time you can connect with like-minded allies, creating corporations to accumulate limited resources in the whole universe, while constantly competing with corporations of other players and taking an active part in dynamic free trade with various players.

Guardians of the Galaxy TTG