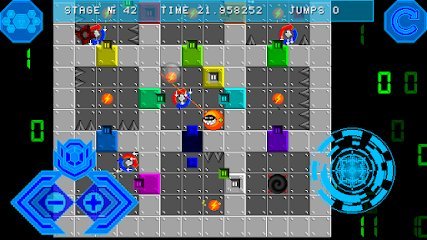 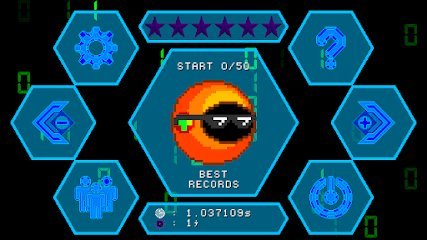 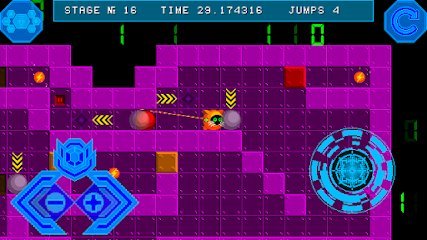 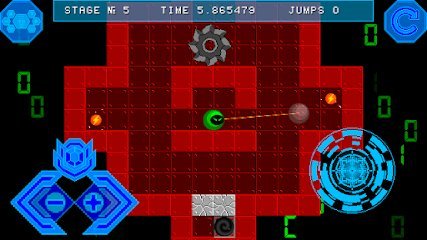 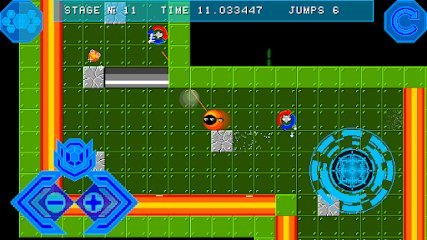 Problemnet - is a fairly complex game for the Android system, in which you need to do everything necessary to protect our world from artificial intelligence. World Chebureks got into a huge mess, artificial intelligence, which he developed initially to solve many problems, wants to escape from the dungeon of the scientific center, while capturing the universe. Start to control the robot-rescuer, helping him to defeat the "problem". Throughout the game you can use teleports, invulnerability mode, as well as the remarkable ability to direct the enemy force in the right direction.