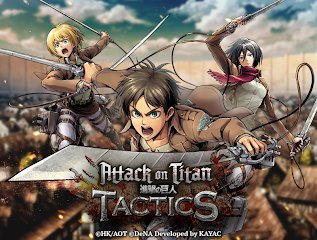 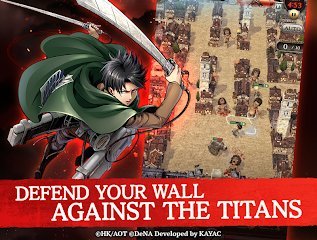 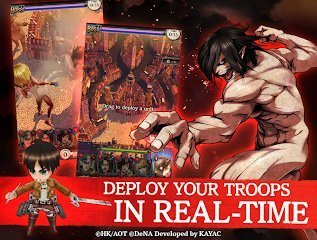 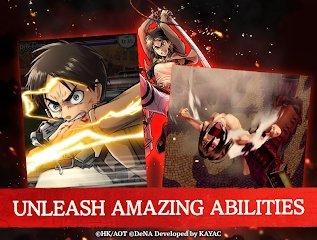 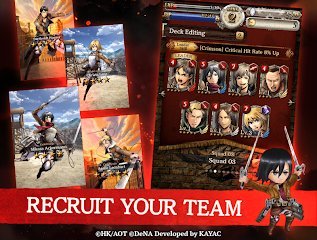 Attack on Titan TACTICS - is an exciting game for your smartphone, which was developed on the plot of the popular anime. This is the most interesting and exciting game in which you can go back to a world where people live with a large number of terrifying huge titans who go ahead and destroy everything in its path. Humanity managed to survive only thanks to the fifty-meter walls, which are a good protection for the inhabitants of this city. Eren Yeager is a boy of ten who throughout his life wanted to see the world on the other side of the walls.